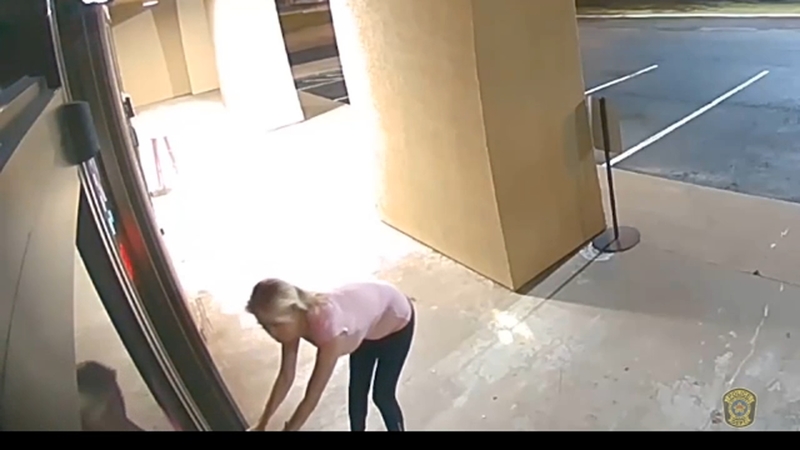 SUGAR LAND, Texas (KTRK) -- It was 8:30 on Friday night. A Mercedes SUV pulls up. A woman in yoga pants gets out with a power tool in hand.

It's what happens next that's left even the med spa in shock.

"She looks like the average soccer mom in a Mercedes, trying to break into a business," said Alonso Perez, of BotoxRN.

The woman attempts to break-in to the store in the 13500 block of Southwest Freeway using the power tool. One location didn't work, so she moved to another, cutting the glass and then walking right into the store.

After she was inside, video shows the woman walking out and moving her SUV. She soon returns, goes back inside and comes out with a bag and other items.

"Nobody should go through this," Perez said. "It's not normal for a human being to take somebody else's stuff, that they worked hard for."

Perez has worked 15 years to build up his business. He says the crook got away with some products. He said someone had just broke in the night before this happened.

The glass was broken but it doesn't appear anything was taken. The broken window was covered with plywood on the evening the woman arrived.

Video shows her attempting to pull back the plywood with no success.

Perez says their other BotoxRN location in Upper Kirby had its glass broken last month. It doesn't appear the crook got away with anything at that time.