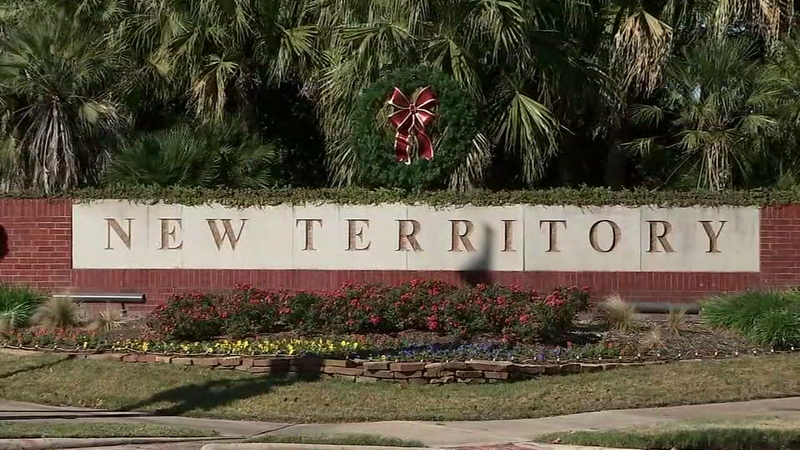 That's up 30 percent over just yesterday.

The growth is part of a long planned annexation of two Fort Bend County communities: New Territory and Greatwood.

"This is an extremely important day for us here in Sugar Land," said Mayor Joe Zimmerman in a video posted to the city's Facebook page.

It's a day more than a decade in the making. According to city, the annexation is a thoughtful, detailed process that required years of planning and public input.

Officials would sign off only if the deal would fund itself and have no additional financial impact to the city. City leaders say all residents will receive the same level of services.

Annexation means the city is now responsible for road and sidewalk maintenance.

"I've been impressed with how smooth a transition it's been," said Officer Stuart Sanderson, of Sugar Land police.

Both Greatwood and New Territory will be supplementing those patrols with contracted officers.

"During the course of the day, you're going to see a lot of different officers coming and going," said Sanderson.

Calls to 911 should be automatically routed to Sugar Land. They've added eight additional dispatchers to share the load.

Officials say you will want to alert your alarm company to make sure they call Sugar Land police should your alarm be triggered.

He called his alarm company already to make the switch. City officials say the number you need to give the alarm company is (281) 275-2020.

For a link to a complete list of frequently asked questions about the Sugarland annexations, visit www.sugarlandtx.gov/annexation.