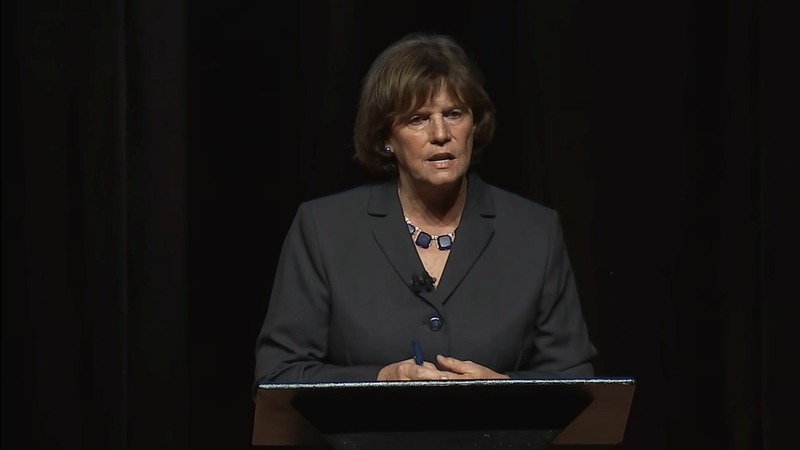 Lovell was the most recent entrant of the race. She served three terms on city council from 2006 to 2012 and announced her campaign in July 2019.

"If you don't like how something is, my style is not to stand on the sidelines," she said. "If I don't like it, I stand up and I speak about it, and that's what I did. I don't like the style of leadership or the leadership, so you stand up and you present your ideas and people will select."

ABC13 spoke with Lovell shortly before polls closed and said she was very strategic during her campaign, though she didn't raise enough money to help make an impact.

"Money doesn't buy everything," Lovell said. "People remember what I'd done. They were very receptive to that (and) very encouraging for me to run and continue running."

Lovell has served in politics for about 40 years.

Sue Lovell reveals her inspiration to run for mayor