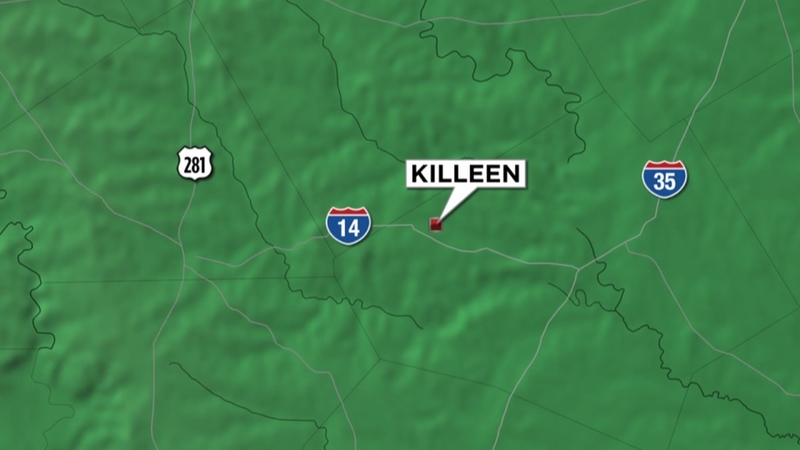 KILLEEN, Texas (KTRK) -- A substitute teacher in central Texas put duct tape over 10 students' mouths, according to a statement from Killeen ISD.

The bizarre incident happened in a fifth-grade classroom at Maxdale Elementary School, and the district said three additional students put duct tape over their own mouths "as a result of the substitute teacher's actions."

All 13 students received a medical examination after the incident. The district said they were not injured and later returned to class.

The teacher, who has not been named, "was immediately removed from the classroom and barred from the campus," according to a district spokesperson. Child Protective Services was notified.

"The leadership of Maxdale Elementary School and the Killeen Independent School District are deeply saddened by this event. The principal has informed parents, and has reassured parents that the staff will continue to work hard to make sure every child at the campus is absolutely safe every day," Killeen ISD chief communications officer Terry Abbott said.