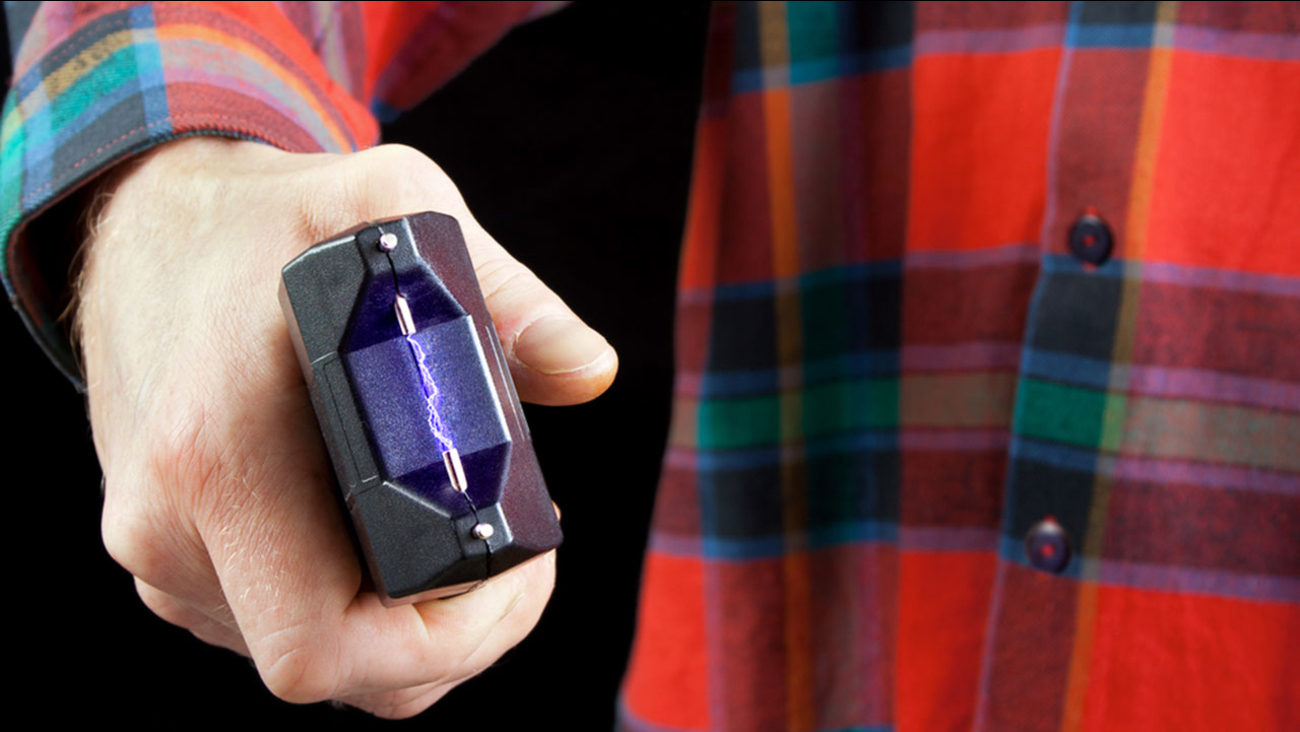 LAKELAND, FL -- Authorities in Florida say four adults have been arrested for using a stun gun to discipline children living in their home.

The report says the suspects admitted using a stun gun to discipline the children, including instances when male children failed to do a certain number of pushups.

The investigation began this month after deputies received a referral from the Department of Children and Families in reference to child abuse allegations. All four suspects were living together at the home.

Two of the children were removed from the home following the allegations. The news release, citing information in affidavits, said one of the children had "fifteen two-prong burns over on his buttocks, that were consistent" with a stun-gun injury.