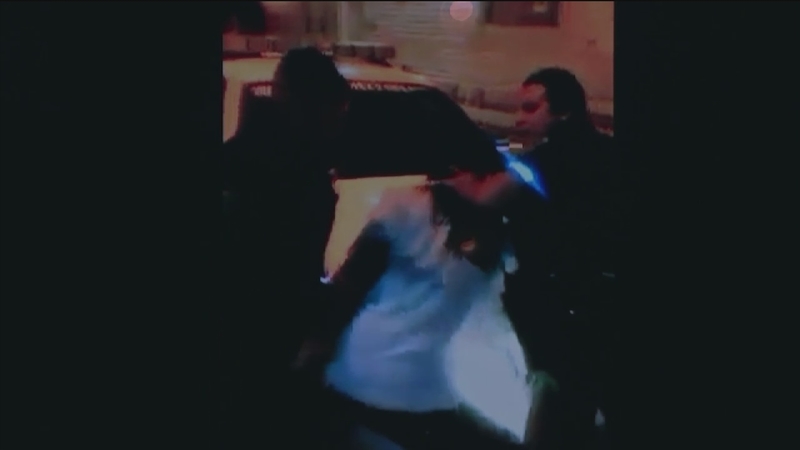 HOUSTON (KTRK) -- A Houston family claims Houston police used excessive force in shocking a man who they were trying to arrest Thursday night.

Ronald Parker, 39, was charged with resisting arrest. Police say he was stunned three times after making threatening moves toward officers.

Police were responding to an assault call at an apartment complex in the 700 block of Greens Road when they encountered Parker. Eyewitnesses say police confronted him and at least two other men and tensions escalated. Parker and those other men insist they were doing nothing wrong.

"No, not at all. It was unjust," says Jeron Kent. He says he watched in disbelief as officers began to struggle with Parker, who is his uncle. Kent says Parker made no threatening moves and showed us video which he claims supports that.

However, we've shown that video to current members of law enforcement in other agencies and the president of the Houston Police Officer's Union. All agree that the officer appears to have used an appropriate level of force in deploying the Taser.

"Any person who reviews this would say that that was a complete, legitimate use of the non-lethal Taser, " says Ray Hunt, HPOU President.