'They're not criminals' Students in detention wear orange and clean 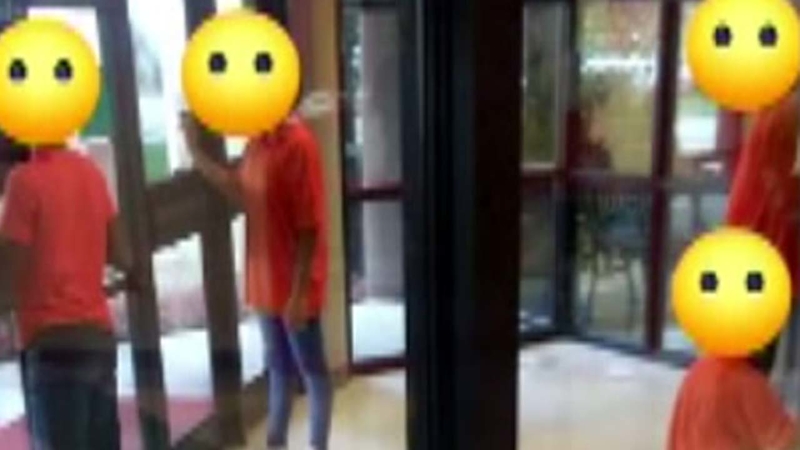 ARDMORE, Oklahoma -- A photo showing middle school students in detention wearing orange shirts and cleaning as punishment has started some conversation about whether it was too harsh.

"I think it's great, they're helping clean up their surroundings or where they're going to school," resident H. A. Pruitt said.

Superintendent Kim Holland says he learned about the disciplinary action after a parent called about the picture.

He says he's put a stop to it.

"We just didn't feel like it represented our kids well or our school, and so it's just something that we wanted to stop immediately," Holland explained to KXII.

Holland says he doesn't know which staff member created the practice, but no one will be punished for it.

The shirts were donated to the school and have since been removed.