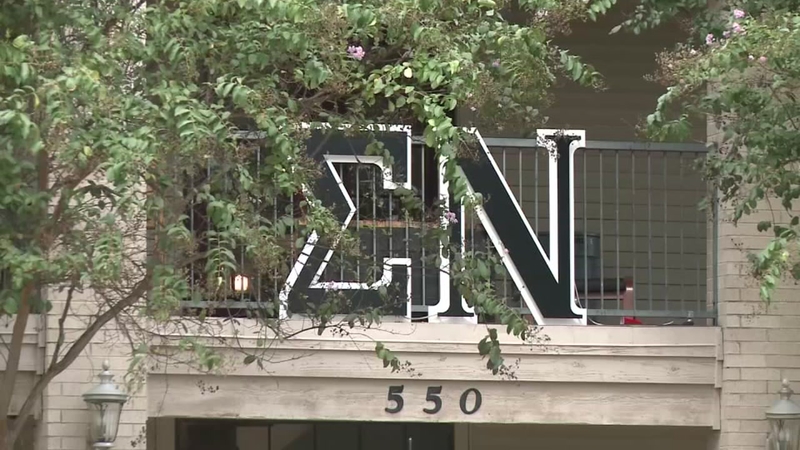 COLLEGE STATION, TX (KTRK) -- The identity of the student who died at the Sigma Nu house at TAMU over the weekend has been confirmed.


Police believe Gridnev died of an overdose, but are awaiting autopsy reports before releasing their official cause of death.

Four students were arrested at the frat house for possession of marijuana and another controlled substance.

The Sigma Nu fraternity said in a statement that they are keeping the victim and his family in their thoughts and prayers. They are also assisting police with the investigation.