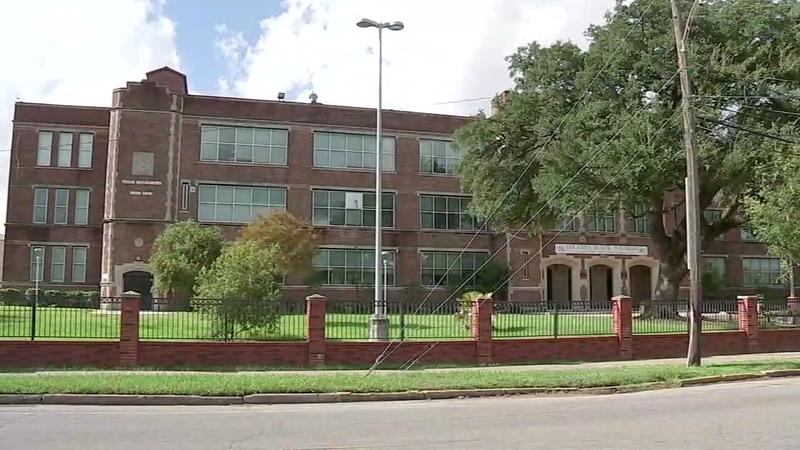 HOUSTON, Texas (KTRK) -- A sixth-grade student at Yolanda Black Navarro Middle School says he still has scratches on his face after his teacher attacked him.

Avila said the educator accused him of talking about him. When the teacher confronted Avila, he said he responded in a disrespectful manner.

Avila said the teacher then said he didn't care about his job before pushing him against a desk and scratching his face.

"He went towards me and slammed (me) on the desk," said Avila. "He started scratching me, hit me once or twice."

His grandmother, Gloria Castillo, said she wants a better explanation from the school district. Paperwork given to the family indicates the boy was "restrained" for taunting the teacher, being disrespectful, and cursing.

Castillo said Avila has dealt with behavioral issues before but the teacher had no right to put his hands on the boy.

When Eyewitness News reached out to HISD this morning about the family's concerns, they responded with the following statement:

HISD is reviewing an incident that occurred Friday at Navarro Middle School and involved a teaching assistant and a student. Following standard procedure, the teaching assistant has been temporarily reassigned pending the outcome of the review. We take these situations very seriously and we work diligently to ensure the well-being of every child entrusted to our care. Any action that runs contrary to the values we instill in our school community will be addressed.

What's behind the rise in Houston murders and violent crime?