Police said they responded to the deadly shooting Sunday morning at V Stop Food Mart in the 6500 block of Homestead Road.

In the video, the man is seen walking in and then going to the register to pay for an item. The suspected robber is then seen pulling out a gun, firing at the store clerk and running out of the business. 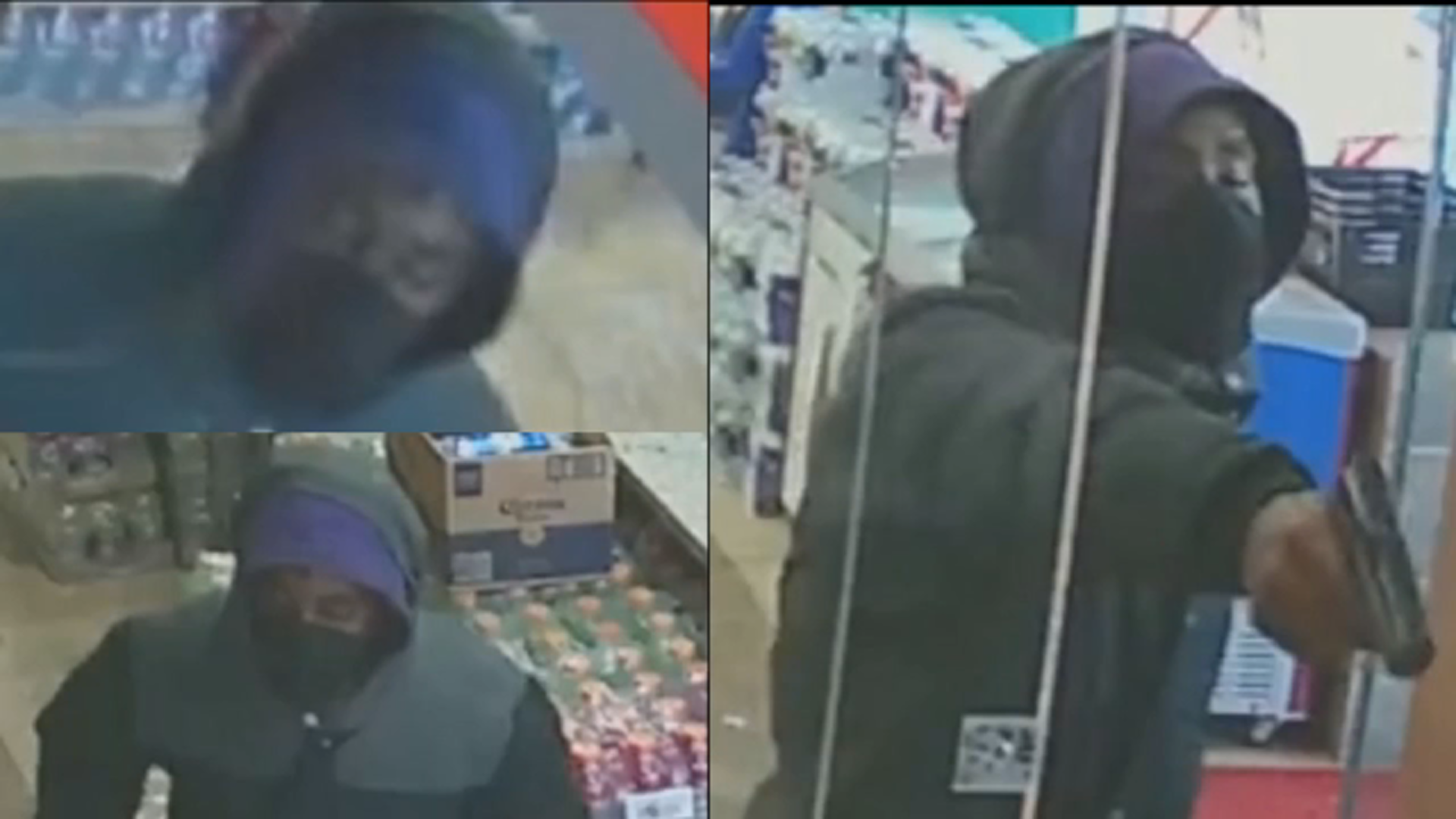 Investigators found the clerk dead in the back room with at least one gunshot wound on his right shoulder, according to detective Kris Persad.

Police described the suspect as a Black man between the ages of 20 and 25. He stands at about 5 feet, 7 inches tall and weighs about 140 pounds. He was last seen wearing a black jacket, black pants with white stripes and black shoes.

The 26-year-old victim's identity is pending verification by the Harris County Institute of Forensic Sciences.