University responds to criticism over "#StopWhitePeople2K16" 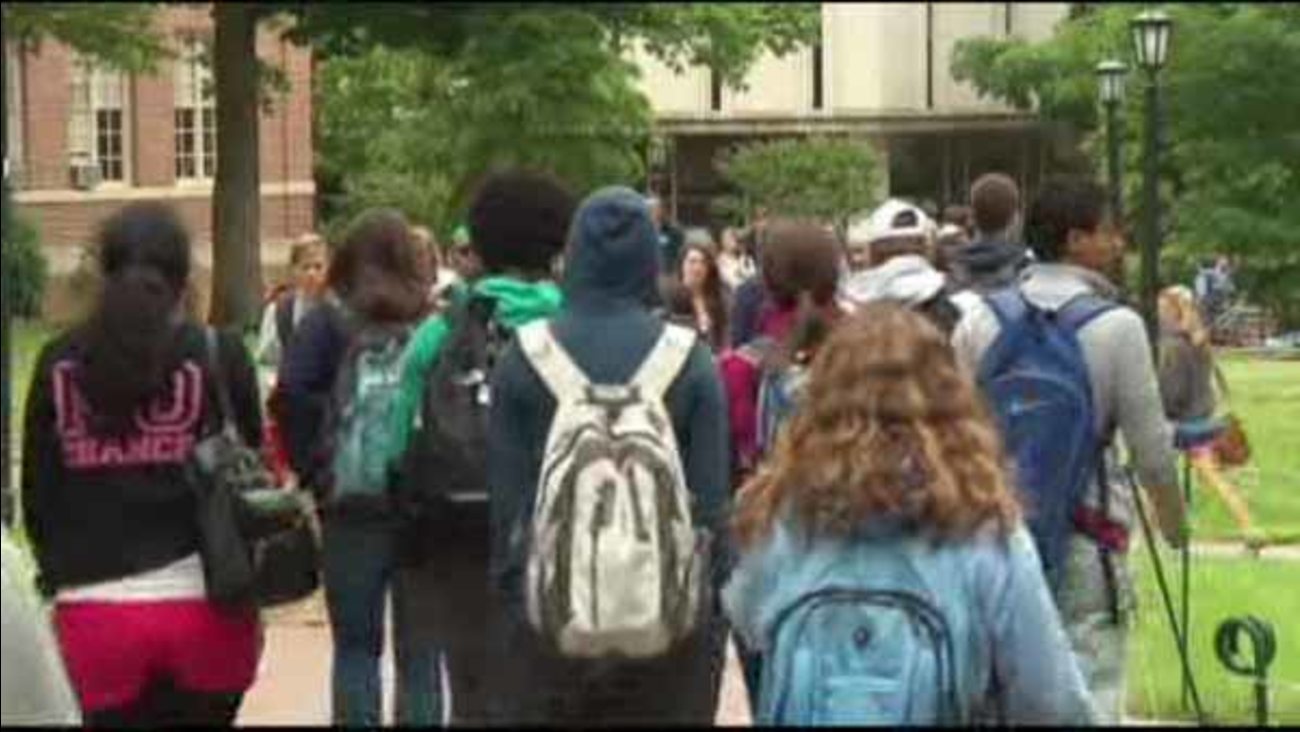 BINGHAMTON, NY -- A public university in New York says the #StopWhitePeople2K16 used as the title of a recent training session was chosen for its irony and the session - about diversity - wasn't anti-white.

A Binghamton University administrator issued an explanation Wednesday as the title and criticism of it made the rounds on social media. The optional, one-time session this month was organized by three student resident advisers as part of a training program for other RAs.

"The premise of this session is to help others take the next step in understanding diversity, privilege, and the society we function within," the program listing said. "Learning about these topics is a good first step, but when encountered with 'good' arguments from uneducated people, how do you respond?"

Student Affairs Vice President Brian Rose said its purpose was to facilitate a discussion around issues of diversity, an effort he supports, and that the organizers borrowed the session's title from a familiar Twitter hashtag.

Much of the criticism implied that the university, part of the State University of New York system, was teaching a racist course.

"We verified that the actual program content was not 'anti-white,'" said Rose, who said his office reviewed the session in response to concerns "by some off-campus groups and individuals."

"Topically, the discussion in the program was far-ranging, student-driven and explored reverse racism, the relationship of communities of color with police, whiteness, crime and segregation in an open conversation format," Rose said.

Of the 40 to 50 people who attended, a few reported a mixed reaction and were later contacted by professional staff, he said.

Two of the session's organizers did not immediately respond to messages seeking comment. Contact information for the third was unavailable.