Man steals ambulance from Ben Taub, wrecks it into a tree 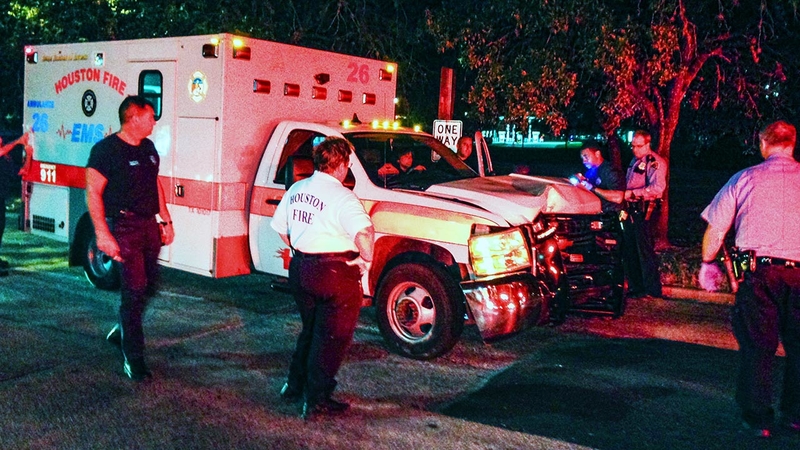 HOUSTON (KTRK) -- A man told police he needed a ride and that's why he stole an ambulance from Ben Taub Hospital.

Police got a call from HFD around 3:30am this morning that one of their ambulances had been stolen. Police tracked the vehicle using GPS to the 2400 block of South MacGregor Way.

When police arrived, they discovered the ambulance had struck a tree. The suspect was still in the area and was immediately taken into custody.

Police say the driver told them he needed a ride to get somewhere and the ambulance was the first ride he saw. The keys were still in the vehicle, which was parked at the loading dock at Ben Taub Hospital.

Charges against the man who stole the ambulance are pending.