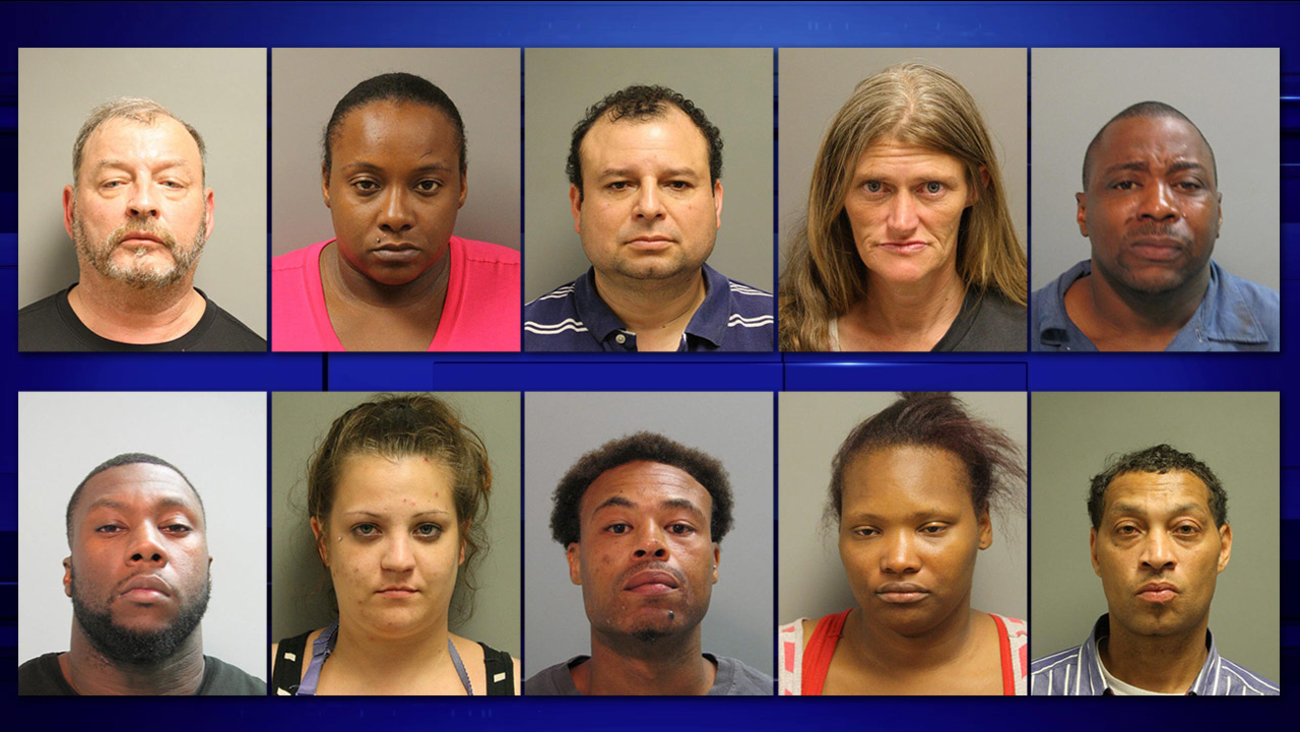 HOUSTON (KTRK) -- Eleven people -- seven men and four women -- were arrested and charged Wednesday with prostitution, among other things, after an undercover operation in north Harris County, according to authorities. 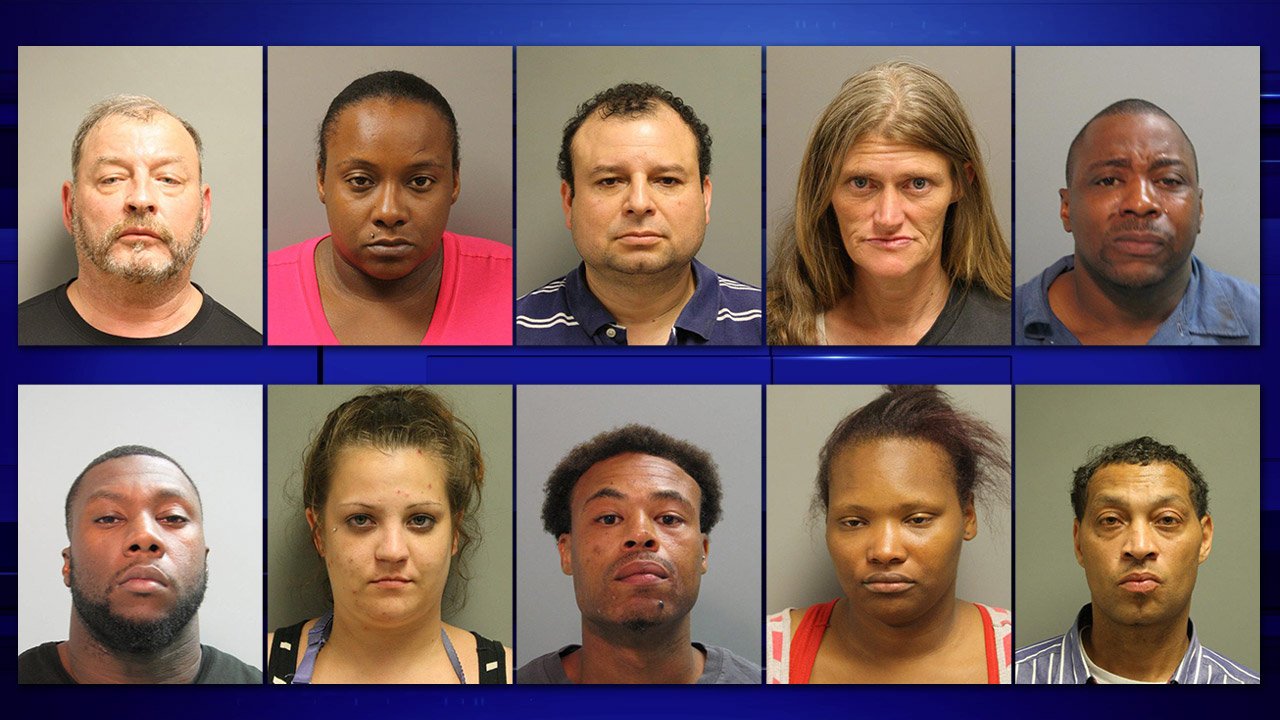