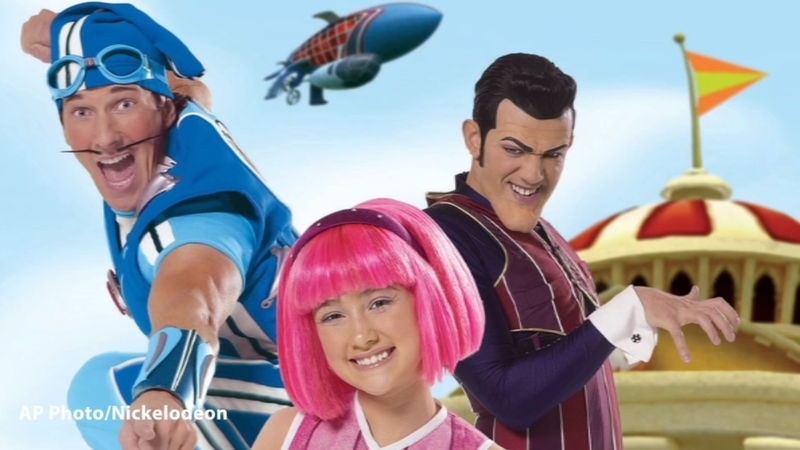 The actor's wife, Steinunn Olina Thorsteinsdottir, announced on Facebook that he died Tuesday.

Trained as a stage actor and puppeteer, Stefansson was best known for "LazyTown," where his junk food-munching villain was pitted against child heroine Stephanie and fitness-loving hero Sportacus. The Iceland-made show, a mix of animation, live action and CGI, ran between 2004 and 2007, and from 2013 to 2014.

Stefansson was diagnosed with bile duct cancer in 2016. He announced earlier this year that the disease had returned and was inoperable.

He is survived by his wife and four children. Thorsteinsdottir said his ashes would be scattered on the ocean, in keeping with his wishes.


"Per Stefan's wishes, there will be no funeral," Thorsteinsdottir wrote. "His earthly remains will be scattered in secrecy in a distant ocean. Stefan's family wants to express their gratitude for the support and warmth received in recent years, and to express their deepest sympathy to the many friends and fans of Stefan Karl."