KATY, TX (KTRK) -- Dozens of people protested outside the home of the state trooper who pulled over Sandra Bland weeks ago. Autopsy reports say Bland later hung herself in the Waller County jail.

Harris County sheriff's deputies were in front of the complex where the state trooper lives. Some mounted patrols were on hand and other deputies were on foot.

There were about 40 to 50 people that showed up for the protest. They were talking about how they want more information. They want more of an investigation into the DPS trooper's action.

Some protestors talked about what they would like to see happen as they move forward.

"We take on the people's cause. If the shoe was on the other foot, the government or police would offer a reward for information on what happened to one of their own," said David Olshansky with Newstarter. "But since they are not doing it in this case, it's up to the people to do it."

The protest was peaceful. 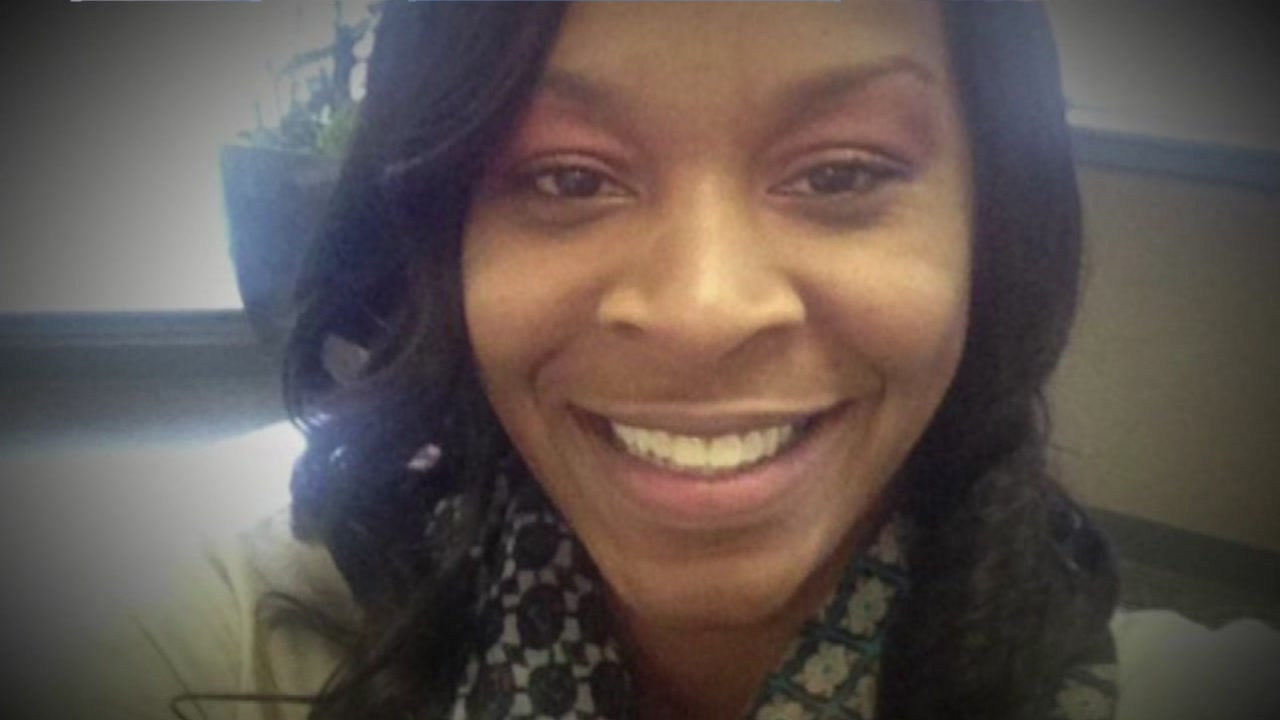