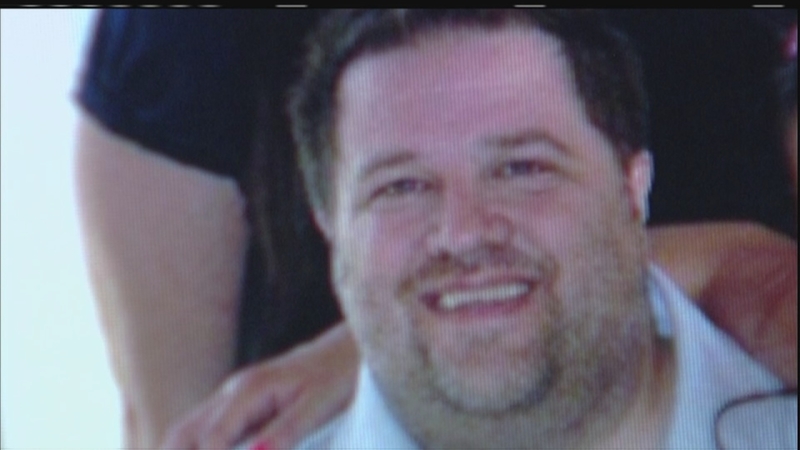 Police arrest suspect in murder of man during poker game

STAFFORD, TX (KTRK) --
Police have made an arrest in the murder of a well known Fort Bend County businessman who was shot to death during a high stakes, invite-only poker game.

Leonetti was shot and killed exactly two weeks ago tonight during the poker game in an office at a Stafford industrial park. Investigators say two masked men with rifles stormed inside. Leonetti was fatally shot. Another man was wounded. The suspects got away with thousands of dollars.

Detectives used information about the vehicle used in the robbery to identify Norris as a suspect.

Friends and family are relieved to hear of the arrest.

"Sometimes these things never get solved, so it's really great to hear that it did, especially for Donald's family and his friends," said Mandi Bronsell.

Bronsellhad been friends with Leonetti since high school.