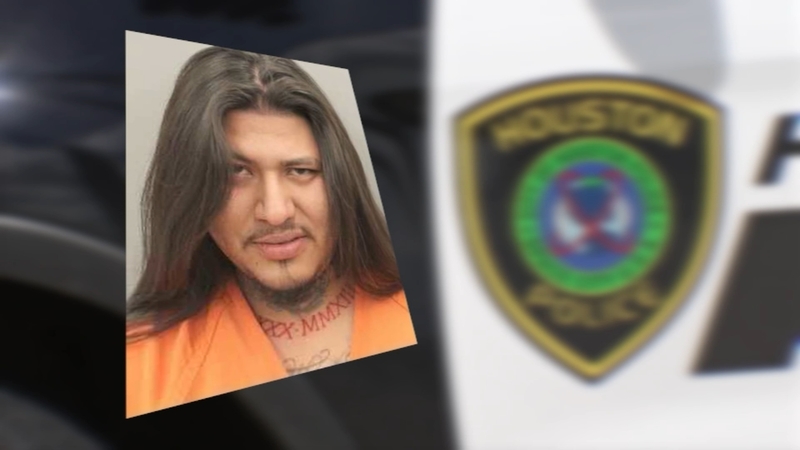 HOUSTON, Texas (KTRK) -- Police are looking for one of three men they say broke into an apartment in southwest Houston and stabbed another man to death.

Osmin Menjivar-Cortez, 25, has been charged with capital murder and burglary in connection with the death of 26-year-old Robert Campos. 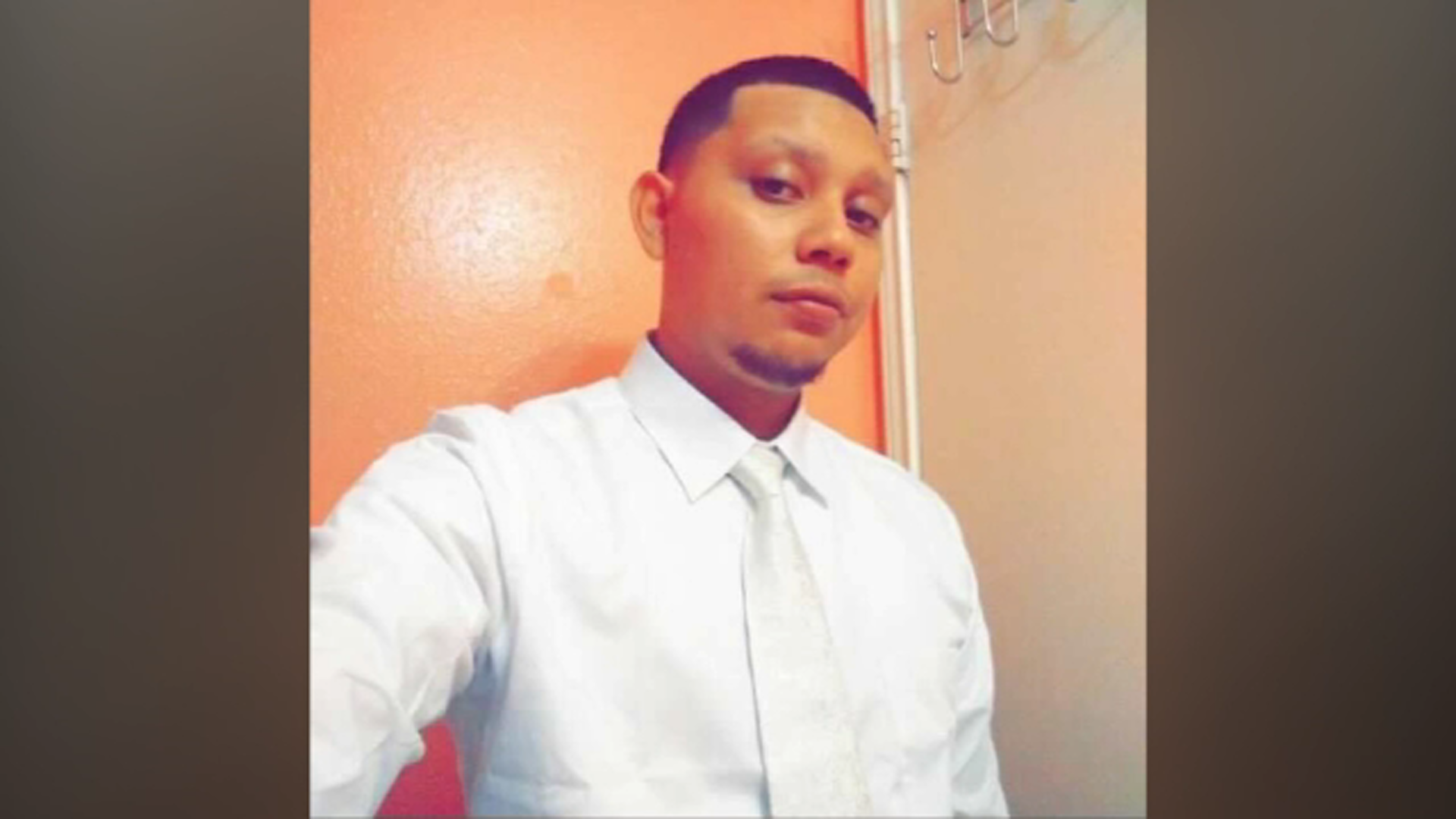 The incident happened at the Oaks on Bissonnet apartment complex located at 7000 Bissonnet Street on July 10 around 5:30 p.m.

A warrant has been issued for the arrest of Menjivar-Cortez and on Friday, Houston police released an old mugshot to help investigators with their search. In the photo, he is sneering at the camera.

Two other unidentified suspects fled in a dark-colored sedan, possibly a Chevrolet Impala.

"It gave me goosebumps, just seeing his face," said Jen Campos, the victim's sister. "Just seeing how he looked in his mugshot. It was really scary."

Jen Campos said her brother had just started dating Menjivar-Cortez's ex-girlfriend and claims he was harassing her, according to court records.

The day of the murder, Menjivar-Cortez and two other men broke into her apartment, stabbed one of her friends and stabbed Campos to death, records say.

He then held a gun to his ex-girlfriend's head before leaving the scene. Two days later, according to court records, he told a co-worker he needed a pistol "to go back and finish the job."

Meanwhile, the loss has torn the victim's family apart.

The victim was a father to a 7-year-old girl. His sister told ABC13 his dream was to watch her grow up.

Police are asking for the public's help to locate Menjivar-Cortez and identify the other two men who were with him.

Investigators say they drove away in a dark-colored sedan that may have been a Chevrolet Impala. The grieving sister wants them in jail.

"My brother didn't deserve to die like this. Justice needs to be served," Jen Campos said.

Anyone with information in this case or the whereabouts of Menjivar-Cortez, also known as "Mincho," or the other suspects is urged to contact the HPD Homicide Division at 713-308-3600 or Crime Stoppers at 713-222-TIPS.