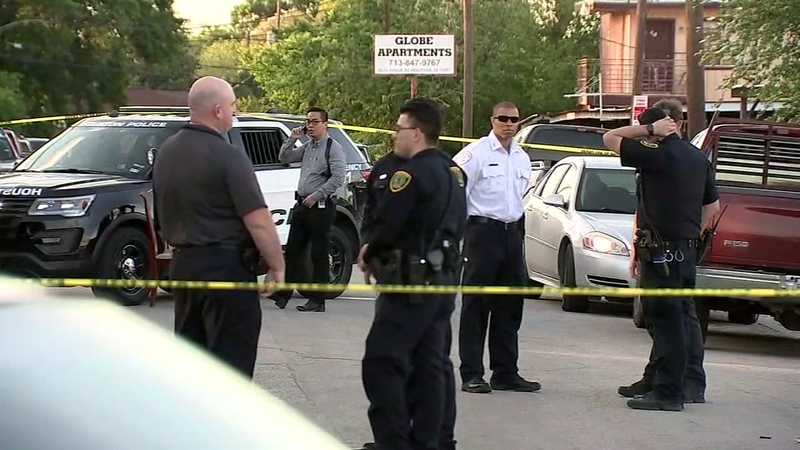 HOUSTON, Texas (KTRK) -- One person was killed and two others were injured in a stabbing in southeast Houston, police said.

Police were called to the halfway house in the 6000 block of Hogue Street around 3:31 p.m. Saturday.

According to investigators, a resident said two others were bullying him and he felt threatened.

He pulled a knife and lunged at them. The suspect admitted that he stabbed the two victims in self-defense, police said.

Police think the altercation may have been over food in the home.