PINE SPRINGS, TX (KTRK) -- You may want to think twice the next time you want to get up close and personal with the squirrels that hang out in your local park.

The National Park Service sent out this picture of a rock squirrel in West Texas eating a snake. The photo was taken by a park ranger at Guadalupe Mountains National Park.

Ranger W. Leggett says he heard a commotion outside the Frijole Ranch and was able to document the entire event. The ranger says the squirrel first battled with the snake before catching it in his tiny paws. The squirrel then ate most of the snake, bones and all, only leaving a small part of the snake's tail.

There are more than 200 species of squirrels. They vary in size, but on average squirrels can eat about a pound of food a week.

Squirrels also eat more than just nuts. They are omnivores, meaning they will eat both plants and animals. So while squirrels eat primarily nuts, fruits and seeds, they also munch on insects, eggs, small animals and yes, even small snakes.

Still to be seen is how the squirrel would fare in a battle against that Texas-sized centipede recently found crawling at Garner State Park. 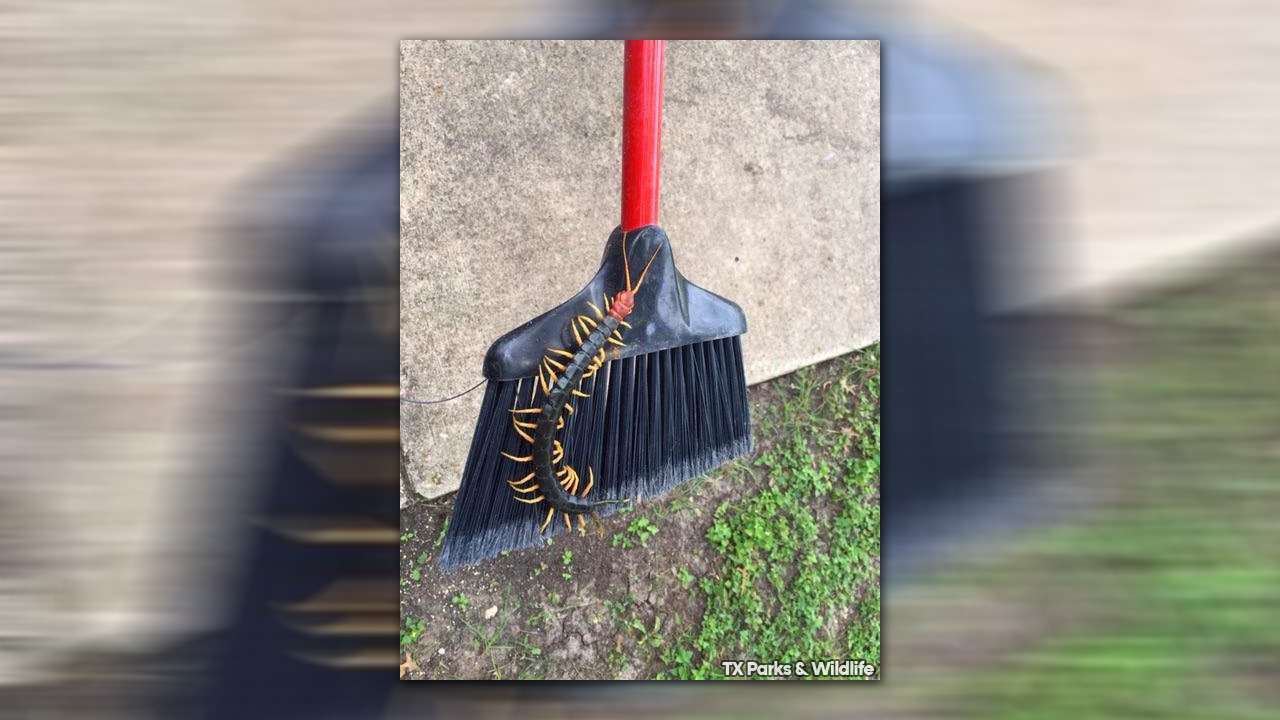