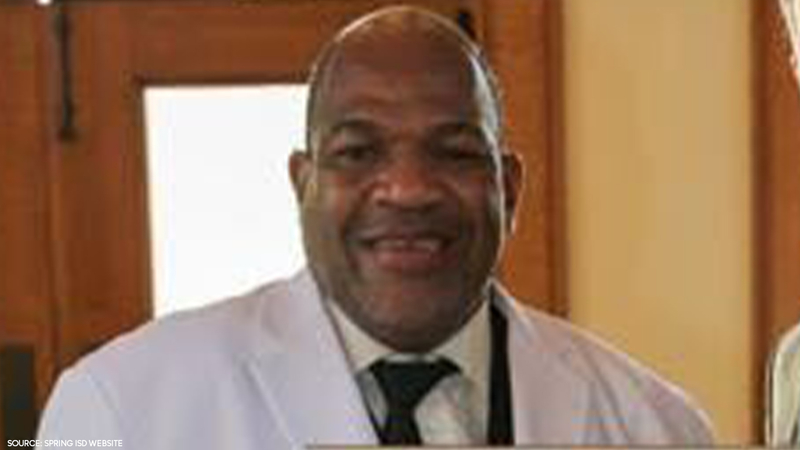 The Spring ISD board of trustees met in executive session to obtain legal advice regarding the duties and qualifications of trustees during a special-called meeting Dec. 7.

The meeting follows the arrest of trustee and board Secretary Donald Davis by the Harris County Sheriff's Office on Dec. 4. According to Harris County District Clerk documents, Davis was charged with unlawful disclosure of intimate visual material. He was later released from jail after posting a $3,000 bond.

The arrest was made one day after the SISD board unanimously voted Dec. 3 to nominate Davis as the namesake for the Westfield High School JROTC Center-a program Davis founded.

The district has since released the following statement:

"We were notified Friday that our board of trustee Donald R. Davis was arrested by the Harris County's Sheriff Department on the state jail felony charge of unlawful distribution or promotion of intimate visual material. Naturally, we were shocked and disappointed by this news. We were also saddened by it. The allegations against our board member stand polar opposite to the district's values. We will keep our community informed of any decisions or actions that are taken as a result of this arrest."

According to the district's website, Davis is a retired captain of the U.S. Army and retired SISD teacher with more than 15 years in the classroom. He was first elected to the board of trustees in November 2015 and was re-elected in 2018.

While no action was taken during the Dec. 7 special meeting-for which Davis was not present-the board is scheduled to meet Dec. 8 at 7 p.m. for its next regular meeting.