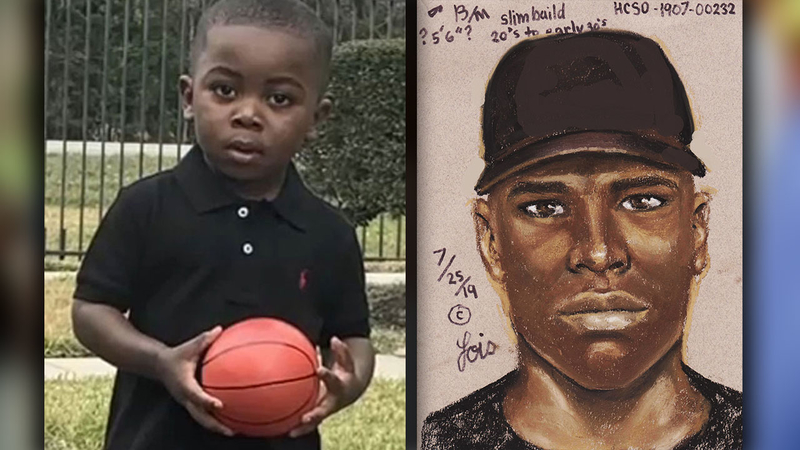 SPRING, Texas (KTRK) -- A sketch has been released of a man wanted in the murder of a 2-year-old boy in Spring.

Ivory West, Jr. was killed on July 2 when he, his father and his father's friend were shot inside the family's garage. 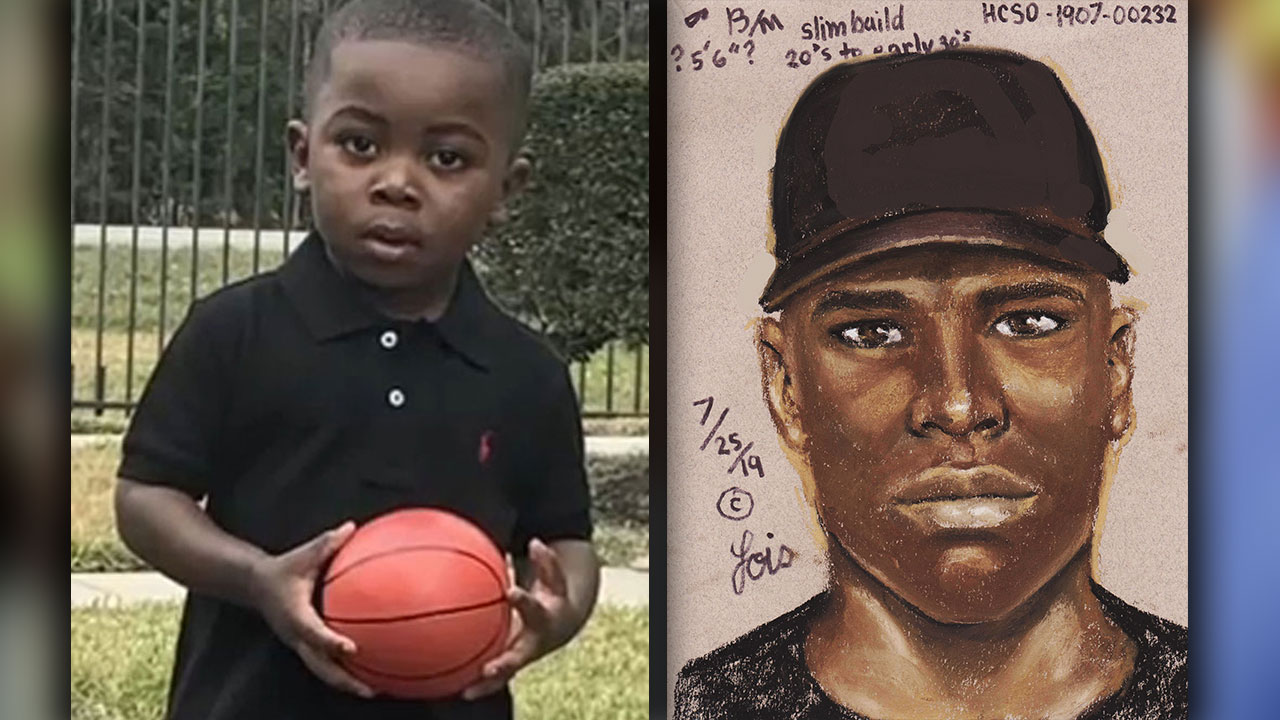 Deputies say the father was shot nearly 10 times. He was flown to Memorial Hermann, where he was in critical condtion. The friend was shot once in the foot. Ivory was pronounced dead at the scene.
Officials say the suspect and another person intended to rob them.

Anyone with information on the possible capital murder suspect is urged to call 713-274-9226 or Crime Stoppers Houston at 713-222-TIPS.

Crime Stoppers is offering a potential $5,000 reward for information leading to charges or an arrest. Tipsters may remain anonymous.