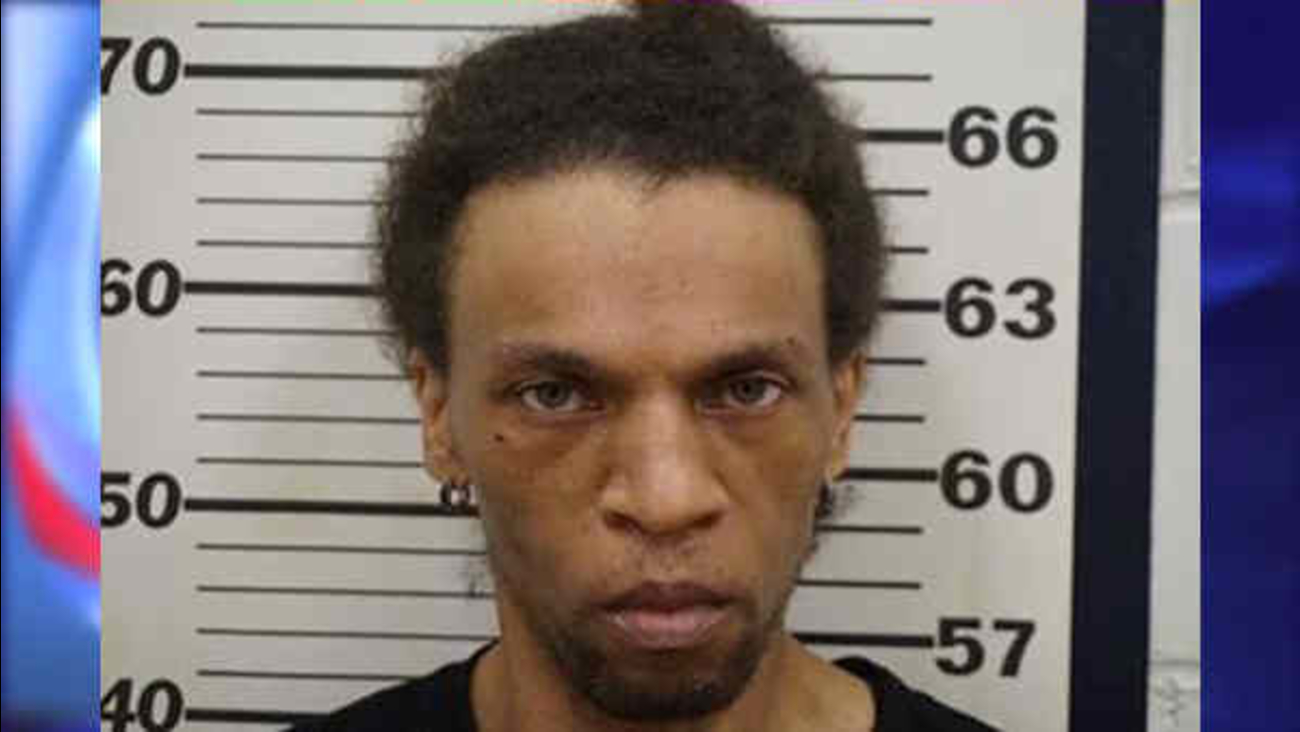 SPOTSWOOD, NJ -- Police in New Jersey announced details late Tuesday of a bizarre burglary that took place in May.

Authorities say the suspect, Jason Hubbard, broke into a home on Ellenel Boulevard in Spotswood and camped out under the bed in a spare room for three days.

Upon arrival, officers came in contact with Hubbard in the home. Police subsequently placed him under arrest for criminal trespass.

Further investigation revealed that Hubbard entered the home through an open door three days prior, when the homeowner was taking out the garbage. After entering the house, he proceeded into the spare bedroom, where he stayed under the bed for three days. He also began charging his four cell phones utilizing an electric outlet under the bed.

At the conclusion of the investigation, Hubbard was also charged with burglary and theft of services (electric current). He was transported to Spotswood Police Headquarters, where he was processed.

He was then transported to Middlesex County Adult Corrections Center in lieu of $50,000.00 bail.

Related topics:
burglaryhome invasionu.s. & world
Copyright © 2022 WABC-TV. All Rights Reserved.
TOP STORIES
Man arrested in corporal's murder is 25-year fugitive, officials say
Deputies escort body of fallen HCSO Sgt. to funeral home
Biden confirms he will nominate first Black woman to SCOTUS
Armed driver was trying to rob another driver on Katy Fwy, police say
These jobs are hiring, and they pay more than $14 an hour
Cool temps through the weekend with a warm-up next week
K9 stabbing suspect accused of killing father with dumbbell
Show More
No bond granted for suspect in Pct. 5 corporal ambush killing
Attorney of man questioned in dad's death wants him to seek help
HPD officer's bodycam video released in crash that killed 75-year-old
You could get paid to get your COVID vaccine or booster
World remembers Holocaust as antisemitism rises in pandemic
More TOP STORIES News