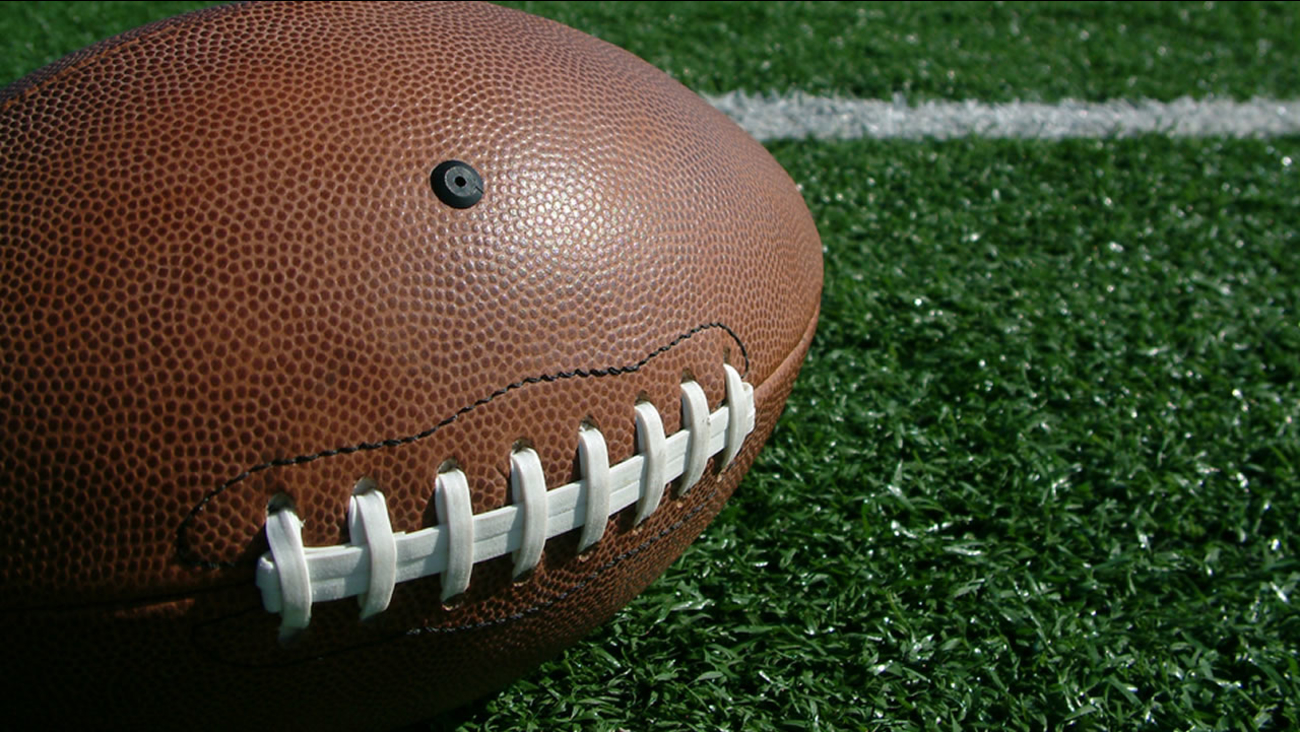 PROVIDENCE, RI -- The founder of a Rhode Island youth football team says its season is ending early after the coach put a man into a game against 13- and 14-year-old players.

Capital City Buccaneers founder Alexandra Diaz says she had stepped away from the Sunday game in Scituate when the coach let the young man believed to be at least 18 take part in several plays before getting kicked out.

WJAR-TV reports the Providence team had been losing when the incident occurred. Parents spotted the man suit up on the sideline.

Diaz says the coach took full responsibility and has been fired. She says the varsity team has been stripped of the remainder of their season.

The league's vice president tells WLNE-TV the decision has been made to remove the team indefinitely.
Related topics:
sportsrhode islandchildrenfootball
Copyright © 2020 by The Associated Press. All Rights Reserved.
More Videos
From CNN Newsource affiliates
TOP STORIES