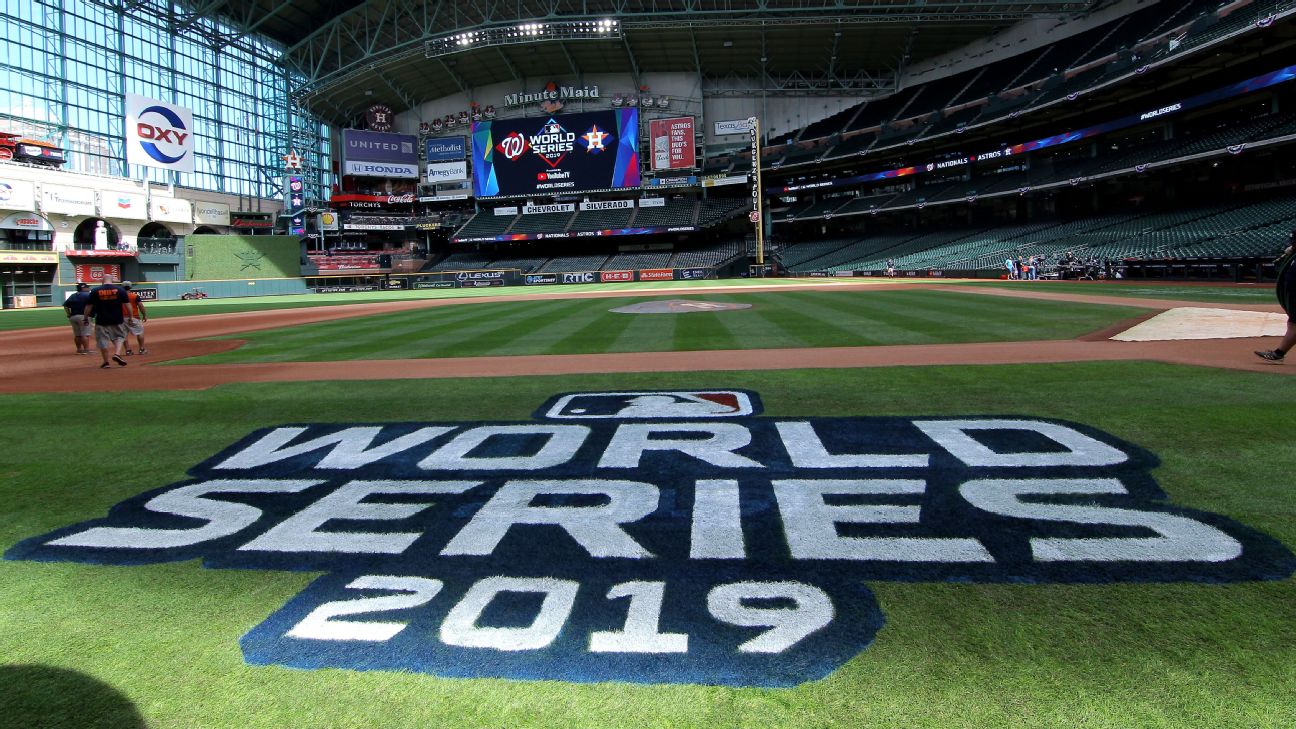 For the Houston Astros, it's a shot at winning their second World Series in three years. For the Washington Nationals -- both the franchise itself and many of the players -- it's their first taste of the Fall Classic.

It's a matchup featuring a full-season favorite expected to launch a dynasty in Houston pitted against an in-season comeback club that earned a wild card before downing the Dodgers and feasting on the Cardinals to claw its way this far. But despite their differences, both teams rely on young stars in their lineups and aces in their rotations, and this could be a particularly memorable matchup.

Starting with Media Day on Monday in Houston and live from the ballparks, ESPN's reporters and digital media team check in with what they're seeing and hearing -- from the players off the field and the action on the diamond -- throughout the series.

The Nationals check in at Media Day

What are the Astros saying going in? 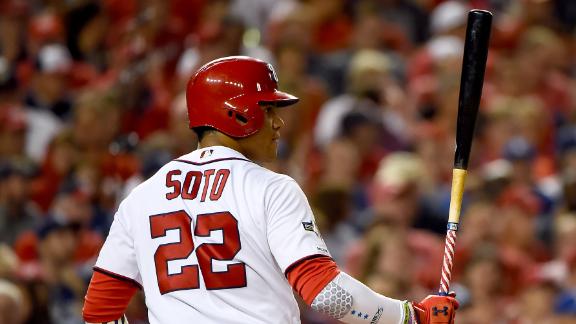 Will Juan Soto's antics at the plate continue in World Series?
Juan Soto has drawn attention for his recent histrionics in between pitches. Check out some examples from the playoffs. 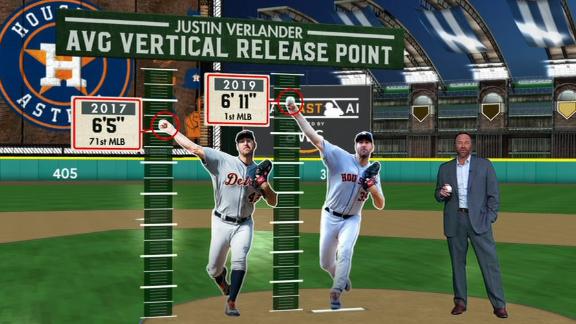 What has contributed to Verlander's success in Houston?
Kyle Peterson reveals some key Justin Verlander statistics to explain why he's had continued success with the Astros after being traded from the Tigers.
Report a correction or typo
Related topics:
sportsespnmlbhouston astroswashington nationals
Copyright © 2020 ESPN Internet Ventures. All rights reserved.
More Videos
From CNN Newsource affiliates
TOP STORIES