Who is David Culley? Get to know the newly-hired Texans head coach 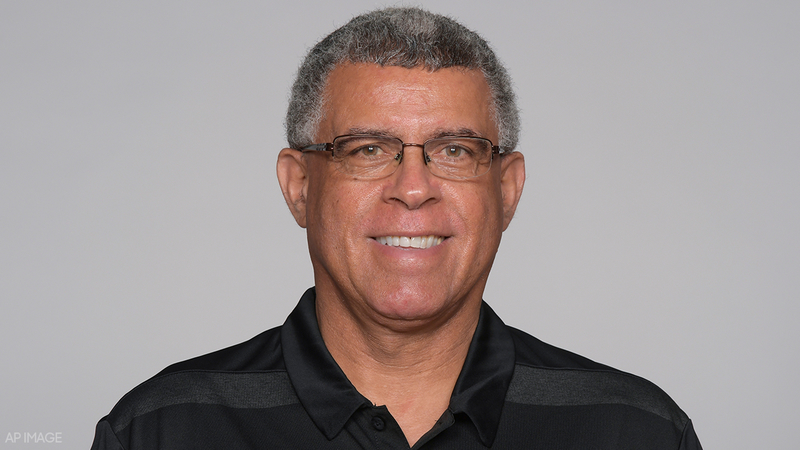 HOUSTON, Texas (KTRK) -- As the Houston Texans face the unique challenge of trying to improve a team that went 4-12 last season without the benefit of a first- or second-round pick this year, along with the uncertainty surrounding star quarterback Deshaun Watson, newly-hired head coach David Culley is gearing up for potential change.

In an ABC13 exclusive, Eyewitness News Sports Director Greg Bailey sat down with Culley to discuss the future of the franchise and what he hopes to accomplish.

In an ABC13 exclusive, we're sitting down with the newly-hired head coach to discuss the future of the franchise and why he can't stop smiling.

Culley, 65, who has spent the past three seasons in Baltimore, recently completed his 27th season as an NFL coach. Along with serving as the team's assistant head coach, Culley was Baltimore's passing game coordinator and wide receivers coach. The Ravens finished the 2020 season ranked last in the NFL in passing.

Culley has never been an offensive coordinator at the NFL level.

He was also an assistant head coach for the Kansas City Chiefs. When the Ravens hired Culley in 2019, Harbaugh said the coach was highly respected "as a teacher, game-planner and motivator."
Prior to coaching in the NFL, Culley had multiple coaching stops in college over a 16-year span, according to the league. He was the wide receivers coach at Texas A&M University from 1991-1993.

He also served as the offensive coordinator, running backs and wide receivers coach at the University of Texas-El Paso from 1989-1990 and the quarterbacks coach at Southwestern Louisiana from 1985 to 1988.