WHATABURN: Whataburger defends Texas and claps back at Stanford's band

KTRK
SAN ANTONIO, Texas (KTRK) -- Anyone who follows Whataburger on Twitter knows the account is self-aware, topical, and, most importantly, proud of the company's Texas roots.

When the Stanford University band took a shot at all things Texas during its halftime performance at the Alamo Bowl, Whataburger was ready to pounce, especially after the Cardinal football team allowed TCU to rally back.

After the game, Whataburger's verified Twitter called out the band.

In response, the verified account of the Stanford band replied, "Give us some coupons and we'll give it a try! We'll try anything once."

The gender reveal that couldn't get any more Texas 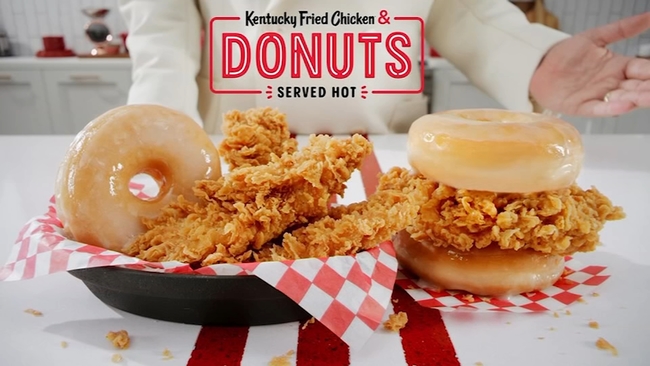 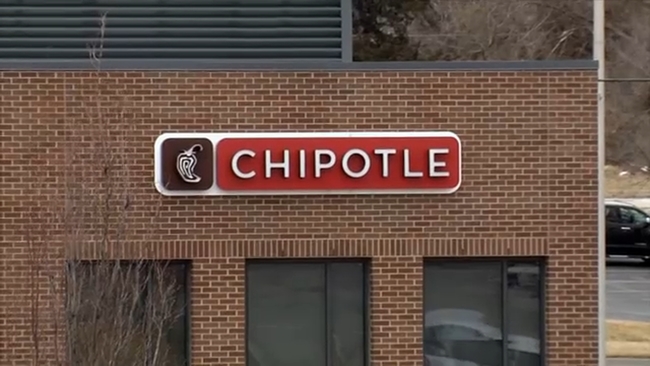