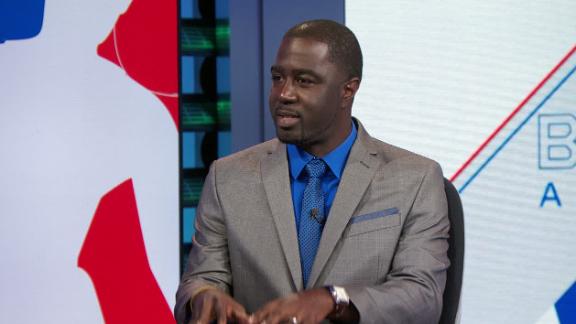 The Golden State Warriors met with free-agent forwardAndre Iguodala in Los Angeles in a last-minute effort to retain his services and ended up offering the 2015 NBA Finals MVP a three-year, $45 million deal, league sources told ESPN.

Sources say the proposed deal doesn't include any options and is guaranteed for three years.

A decision is expected soon, according to sources.

It is believed that the Warriors upped their initial offer by a couple million and relinquished tagging a partial guarantee onto the third year of the deal.

On July 1, the first day of the free-agency period, Iguodala met with San Antonio, Sacramento, Houston and the Los Angeles Lakers. He canceled a meeting withPhiladelphia. 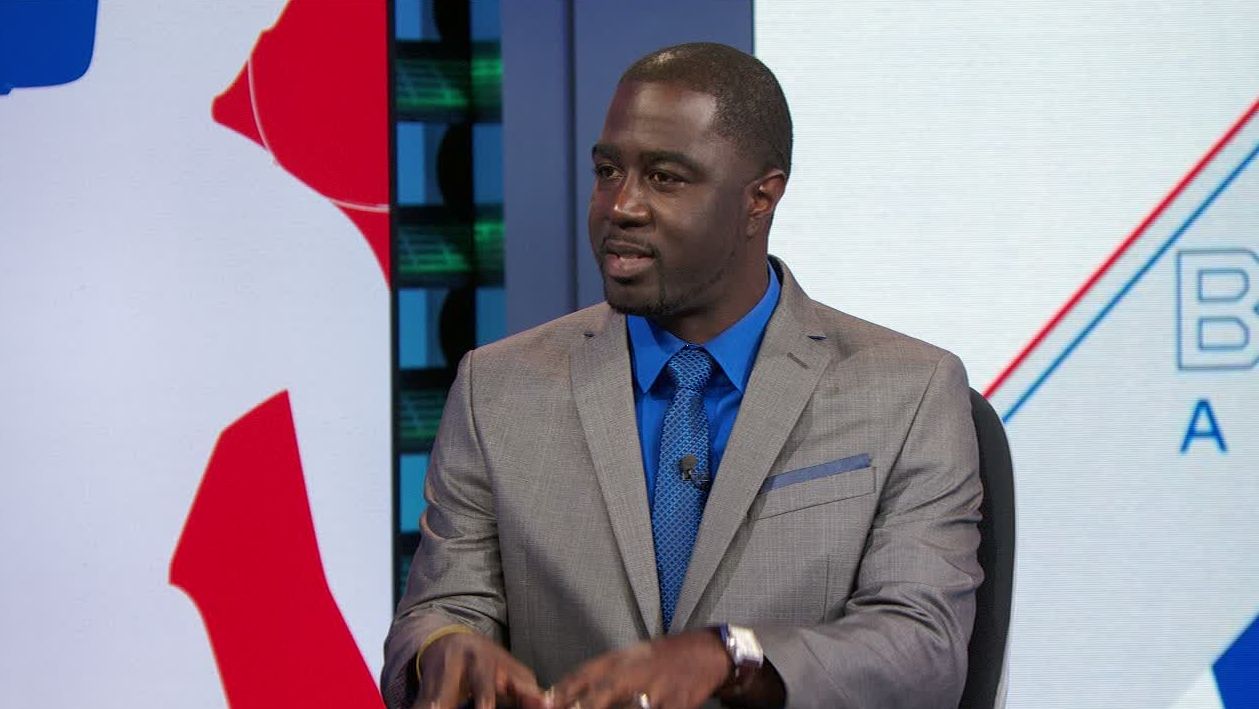