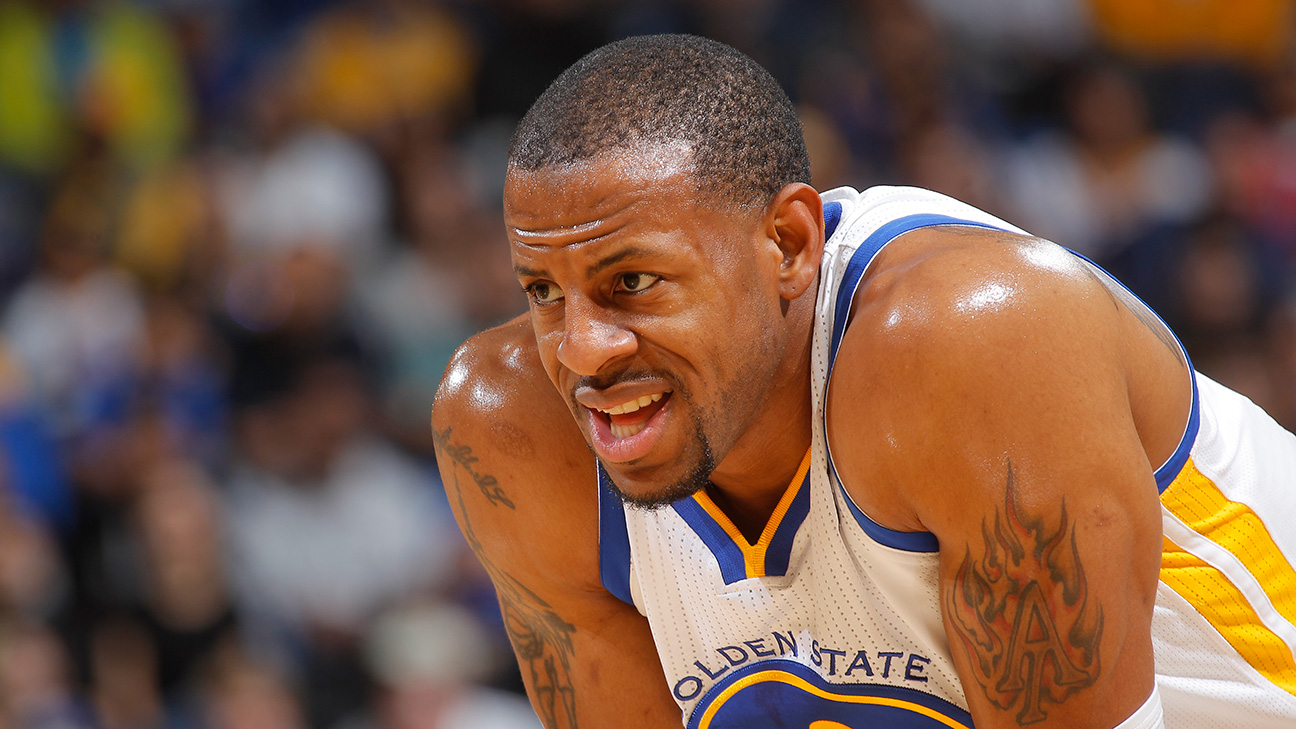 Though the Golden State Warriors had upgraded Andre Iguodala to questionable from doubtful earlier Tuesday, the veteran missed his team's 95-92 Game 4 loss to the Houston Rockets.

Iguodala sat out because of a bruise on his lower left leg, suffered when he banged knees with James Harden in Game 3.

Iguodala got treatment on his leg Monday night and again on Tuesday morning. The team said Iguodala would play only if he could tolerate the pain and soreness, as his MRI and X-rays were both clean.

"If he was close, he would play," coach Steve Kerr said before Game 4 on Tuesday night. "He's injured, so he's not playing. We will see what happens in a couple of days."

When asked what the team will miss without Iguodala, Kerr added, "Well, obviously, he's a great defender, and he's a guy I think he led the league in assist-to-turnover ratio. If he didn't lead it, he was right up there. You guys have heard me sing his praises for years. He's an organizer. He's a guy who settles us down. He continuously makes the right play. So we'll miss all that."

"He's important to them. So they only have four All-Stars instead of five," he said. "So really put a crimp in their style. He's like anybody -- he's a big part of what they do.They have plenty of others that could pick up the slack, but at the same time it's unfortunate for him. I'm sure he'd rather be out there. But I'm not too worried about them and how they'll respond."