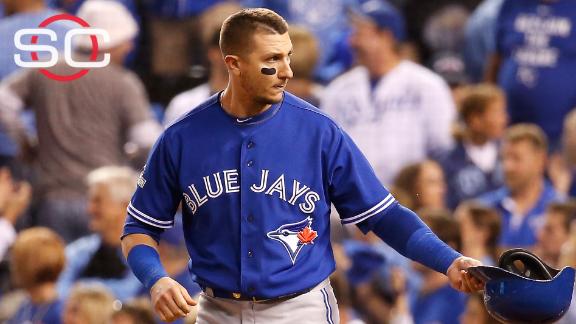 Tulowitzki told USA Today Sports that he prefers his new spring training home with the Toronto Blue Jays in Dunedin, Florida, to the 140-acre complex that Colorado and the Arizona Diamondbacks share at Salt River Fields at Talking Stick.

"I like this place a lot better than Arizona," Tulowitzki told the newspaper. "That place was like a country club. Guys got comfortable because it was so nice."

Weiss, in his fourth year as Rockies manager, disputed the notion that the Colorado players have gotten soft because of the amenities at Salt River Fields. Colorado's half of the facility includes six practice fields, modern training and video rooms, a 108-seat theater and an 11,000-square-foot weight room.

"I think that's the furthest thing from the truth," Weiss told reporters. "We have a nice place here and we're proud of it, but our guys are mentally tough and they compete. I have no issue with our guys being soft or country-clubbish. Our guys are the opposite of that.

"It's a great facility. It's beautiful. We talk about gaining a competitive edge because of this facility. A facility doesn't change their mentality. We've got guys who work hard, play hard and compete extremely well."

Tulowitzki's "country club" comments were part of a wide-ranging interview with USA Today in which he criticized Rockies general manager Jeff Bridich and the Colorado front office over the way the team handled the July 27 trade that sent him to Toronto. Tulowitzki made five All-Star teams and won two Gold Gloves as Colorado's starting shortstop from 2007 to 2015.

"I'll never talk to him, never talk to those people," Tulowitzki said of Bridich. "You get lied to, straight to your face, you get upset. I believe in forgiveness, but at the same time, I don't plan on being friendly with them, or anything like that."

While Bridich declined comment to ESPN on Tulowitzki's critique, Weiss said the Colorado organization has tried to move past the tension that resulted during the process of trading Tulowitzki to the Blue Jays.

"Tulo and I have a good connection, but in baseball timing, that's eons ago," Weiss said. "It happened last year, and that's a long time ago in baseball terms. There's a time to move on from it. That's what we've done." 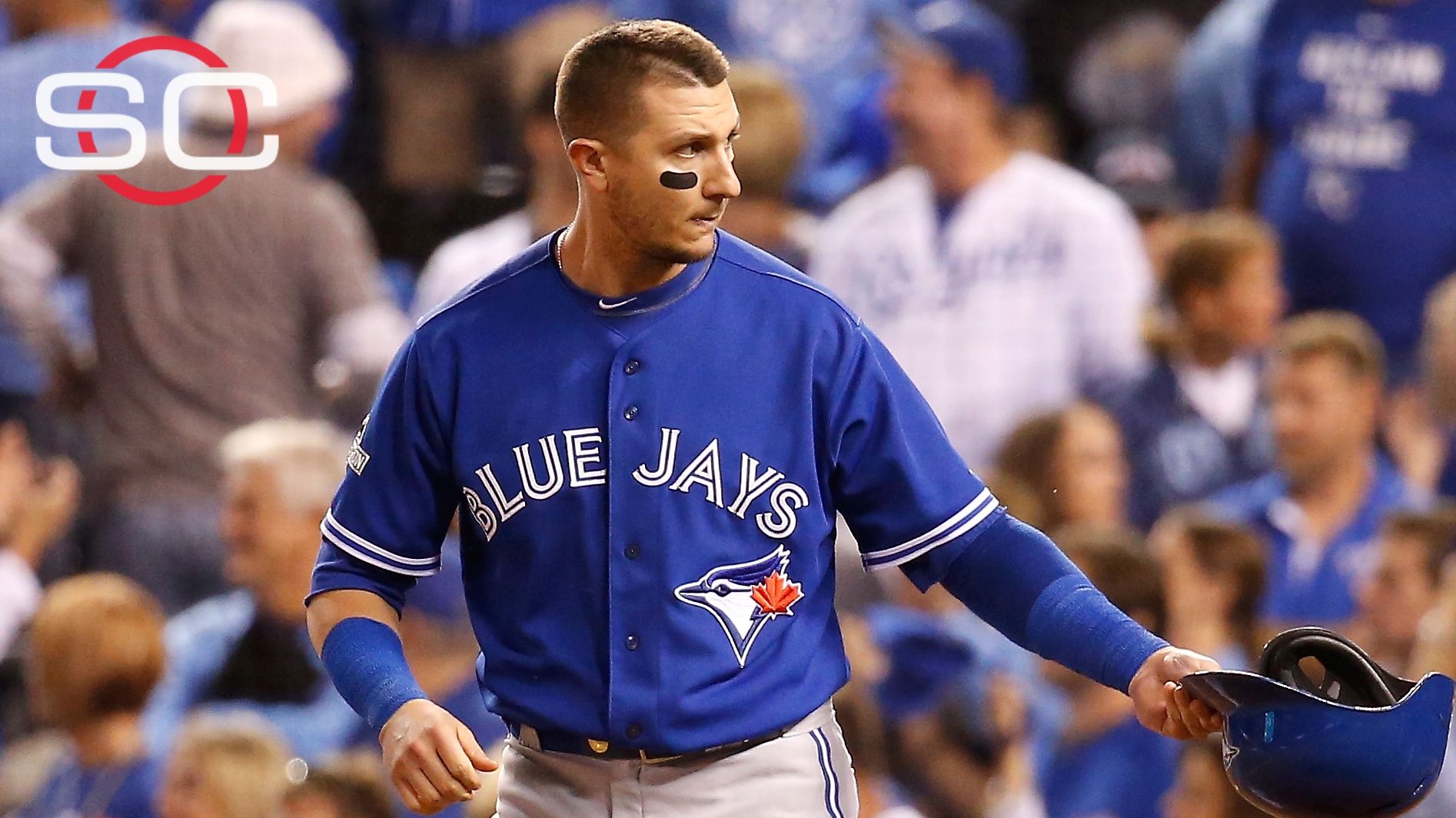