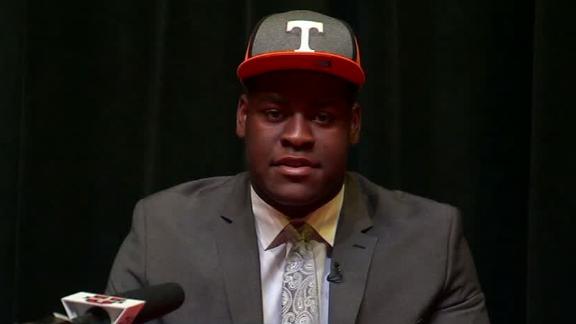 Smith said his relationship with the current Tennessee players was a big reason for his decision.

"I'd say really the players at Tennessee, specifically the offensive line. They just welcomed me in," Smith said of his commitment to Tennessee. "They were really instrumental in getting me there. Honestly, from the first time I visited there to the last time I visited there, it's just been a great feeling from the players. They show a lot of love."

"I just feel like every time I go down there I already feel like I'm one of them. It's like a brotherhood. I don't even feel like a recruit, it's just a natural fit there."

Two of Smith's top six schools, Alabama and Ohio State, made a big push for the Under Armour All-American, but Smith said he relied on some advice he received recently to go with his heart.

"I got some really good advice recently. The person told me that once I made my decision to just be happy with it, enjoy it, and never look back," Smith said. "That's what I'm doing right now, I'm not hesitant about it. I'm completely happy about it.

The Volunteers needed some good news. After Tennessee's disappointing season, the Vols lost three commitments. With the big commitment of the five-star Smith, Tennessee is now up to 24 verbal commitments including five which are in the ESPN 300.

Tennessee is hoping the addition of Smith will give Tennessee some much-needed momentum heading down the final stretch of the recruiting season. 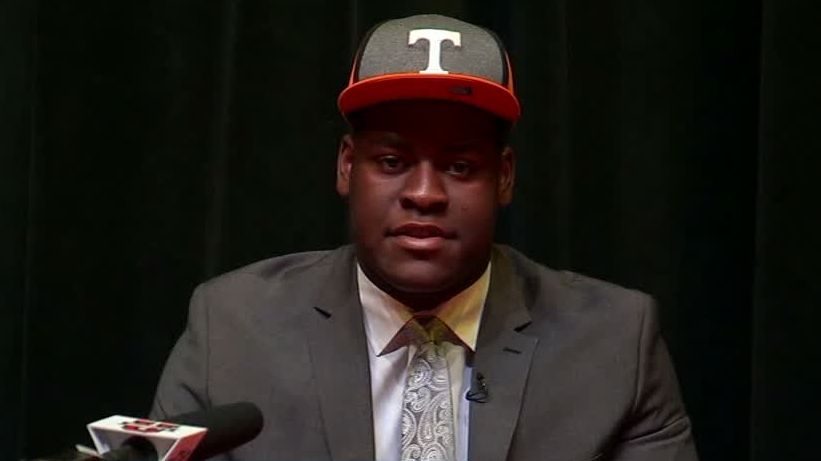