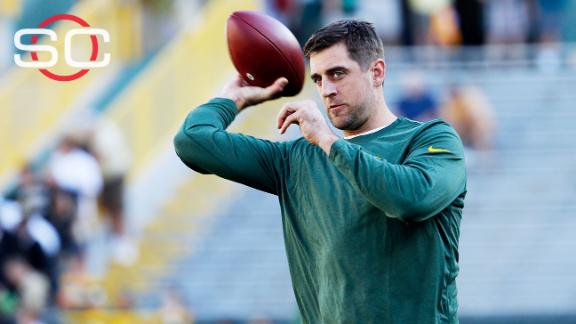 Las Vegas sportsbooks took a bath on an opening Sunday of the NFL season that saw long lines at cashiers' windows after a slew of popular favorites covered the spread.

"I don't remember a worse opening Sunday," said Jay Kornegay, chief of the Westgate SuperBook and a 20-year veteran bookmaker.

John Avello, executive director of the Wynn, said he lost every game of the morning slate to kick off a losing day. Nick Bogdanovich, director of trading at William Hill, called it "horrible." The MGM, Caesars, CG Technology, Stratosphere and Station Casinos books all reported getting dinged on a day they've historically dominated.

The opening Sunday of the NFL season is almost always a boon for the books. Last year in Week 1, underdogs covered the spread in 10 of 13 games and produced what Kornegay called the best Sunday of his career. This year, opening Sunday was completely different.

Favorites went 9-4 against the spread Sunday and delivered a beating that had some shops just hoping to "avoid disaster of epic proportions" heading into the Sunday night game between the Dallas Cowboys and New York Giants.

The underdog Giants covered against the Cowboys in a 27-26 loss, helping the books, but the damage had already been done earlier in the day, when the most popular public favorites on the board -- the Green Bay Packers and Miami Dolphins -- both covered.

At William Hill, 80 percent of the money wagered on the Green Bay-Chicago game was on the Packers, who covered as 6.5-point favorites in a 31-23 victory. The Bears are 2-12 straight-up and 3-11 against the Packers since acquiring quarterback Jay Cutler in 2009.

The Dolphins, who were 4-point favorites over Washington, attracted 77 percent of the money at William Hill and covered in a 17-10 win.

The St. Louis Rams were the most popular pick among the sophisticated players, multiple books said. CG Technology vice president of race and sports Jason Simbal said his shop took a six-figure bet on the Rams and a handful in the five-figure range. The Rams upset the Seattle Seahawks 34-31 in overtime.

"At our joint, the Rams winning was good for the parlays, but we had some pretty high, smart bets on the Rams," Simbal said. "We had 1.5 [times] more tickets on Seattle, but 2.5 times more money on the Rams. That was a game that was pretty much public vs. pro. And pro wins."

It was a rough start for the books, but they've been known to battle back and are expected to be open for business for the Monday night doubleheader. Nevada sportsbooks won an all-time high $113.7 million on football in 2014. 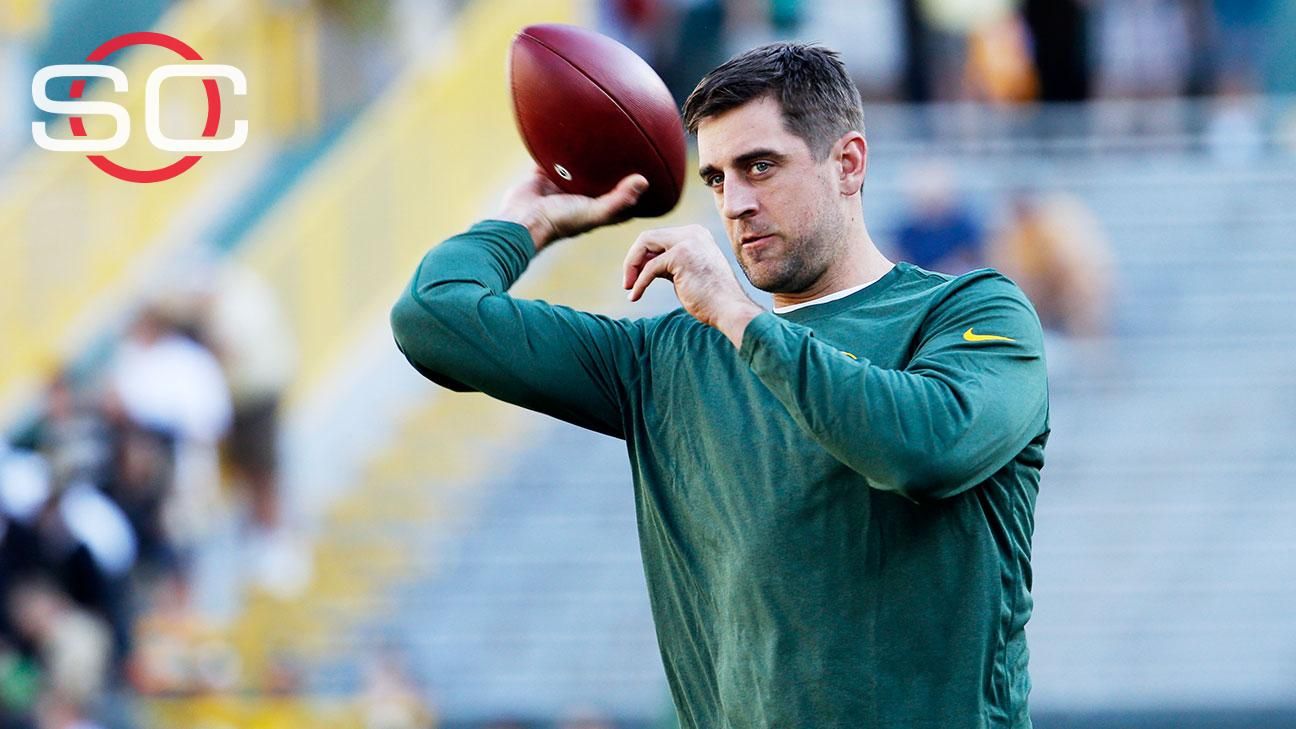