HOUSTON (KTRK) -- University of Houston coaching legend Guy Lewis has died. He was 93. 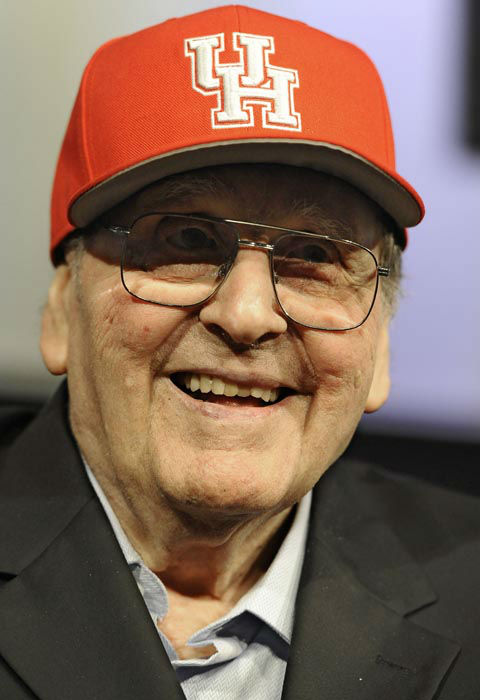 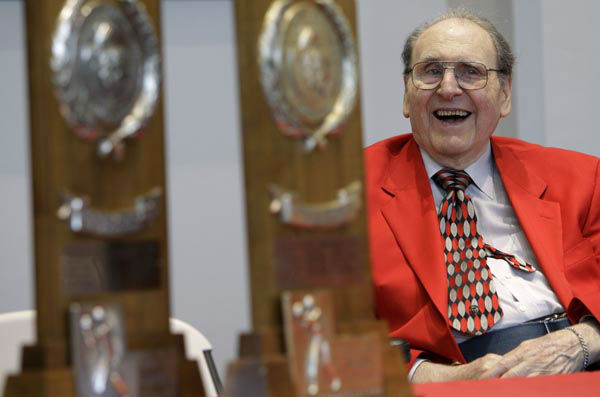 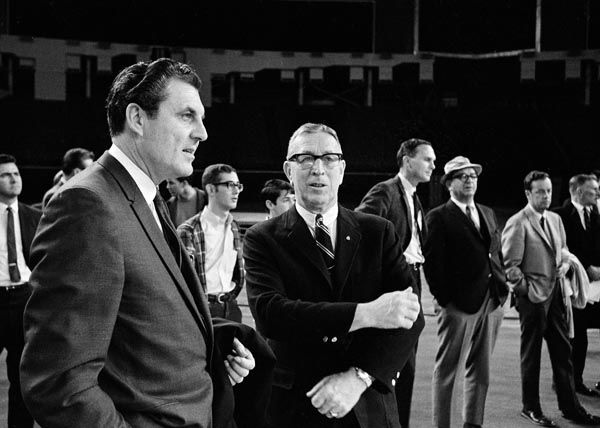 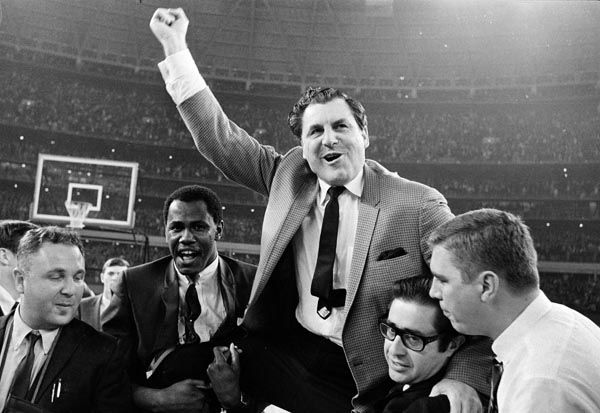 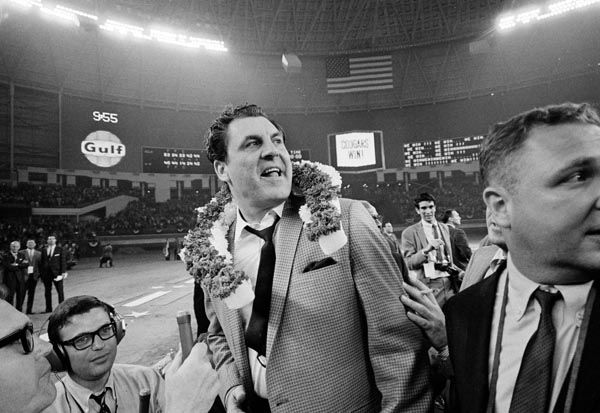 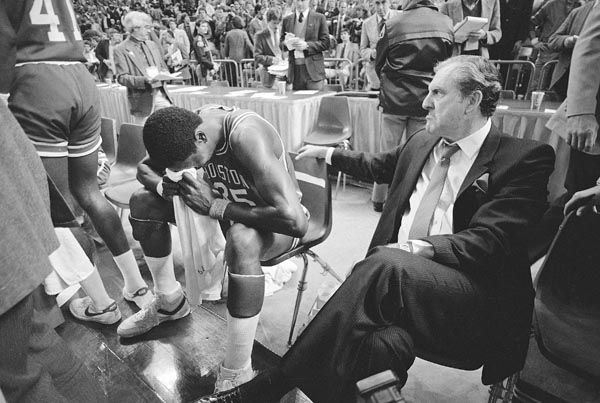 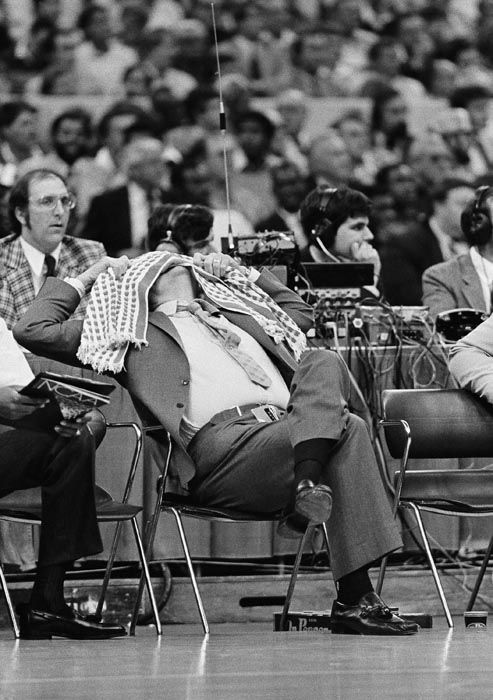 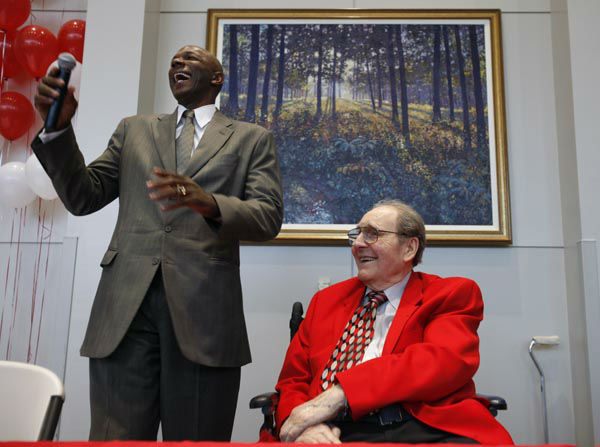 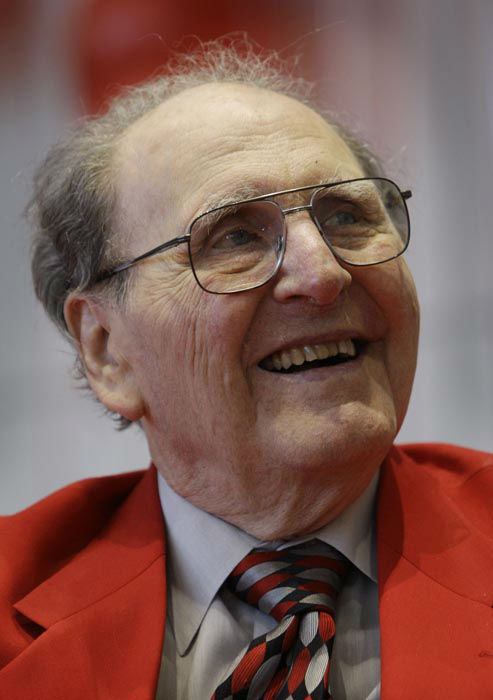 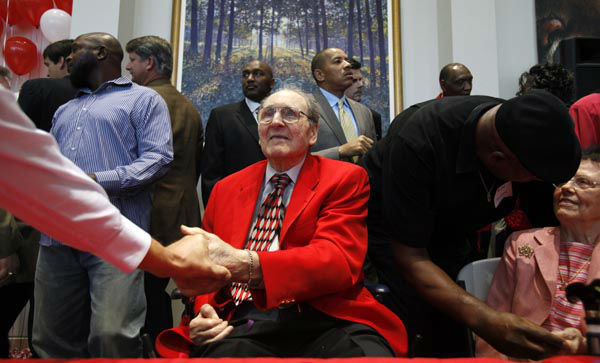 Lewis is most widely known for producing the Phi Slama Jama team, which developed Hakeem Olajuwon and Clyde Drexler, with a game played above the rim.

"He always said the dunk is a much safer and accurate shot than a jump shot, so he told his players, 'Anytime you can dunk, do so.' And Phi Slama Jama was born," the coach's son, Vern Lewis said.

Perhaps his most important contribution to the game is his recruiting of African American athletes well before the Civil Rights era.

Lewis was inducted into the Naismith Memorial Basketball Hall of Fame back in 2013. Two of his former players -- Elvin Hayes and Hakeen Olajuwon -- presented the honor.