KTRK
HOUSTON (KTRK) -- University of Houston head coach Tom Herman spoke to the media today, addressing the upcoming championship game this weekend, as well as rumors about his possible departure.

Herman said he's agreed in principal to a new contract with the University of Houston. Last week, we reported that the board of regents agreed to give him an extension that would pay him $3 million per year.

While he says anything could happen, Herman said he's "here for now."

As for the game on Saturday, Houston hosts Temple at TDECU at 11am for the American Athletic Conference championship. Herman says his message to his team is to finish what they've started. The goal at the beginning of the season was to win the conference.

If Houston takes care of business against Temple, they're in line for a major bowl game.

Herman also says the Cougar coaching staff has been getting calls from recruits who have committed elsewhere. 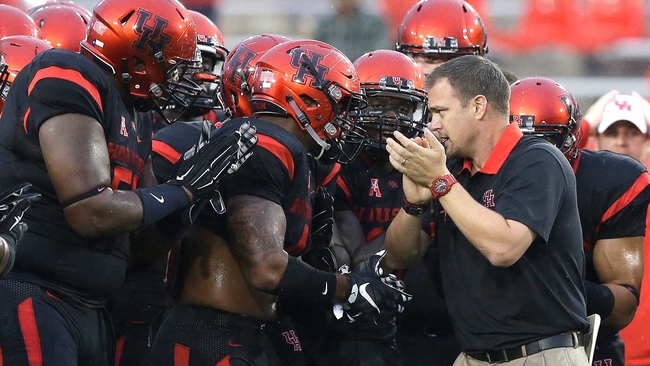 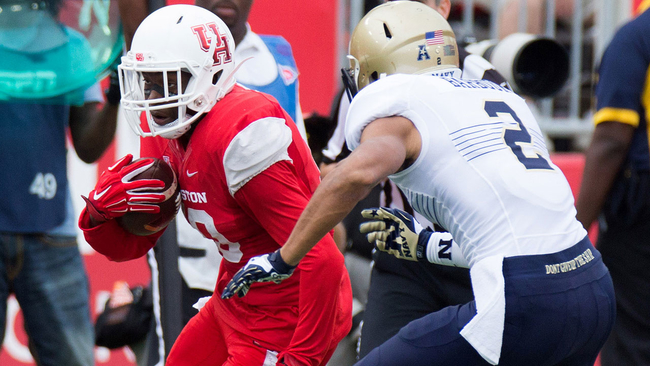