KTRK
HOUSTON, Texas (KTRK) -- The University of Houston Cougars accomplished something that they haven't done since the program went to consecutive NCAA tournament finals.

After taking down the Memphis Tigers on Sunday for their 23rd win of the season and 13th in AAC, the Cougars got to cut down the nets as conference co-champions. However, they had to wait a bit after the game for the outcome of the Tulsa-Wichita State game to learn they would be co-titleholders.

No. 21 ranked Houston finished in a three-way tie with Tulsa and Cincinnati for the top of the conference, notching its second straight regular season title. The last time the Cougars won back-to-back regular season championships was in the 1983 and 1984, when UH made it all the way to each year's NCAA tournament final.

While UH didn't run away with the conference like last season, the accomplishment caps off a year in which the Cougars were expected to finish far from the top. In the previous season, UH reached the Sweet Sixteen.

With the win Sunday and a 13-5 record, the Cougars clinched a first-round bye in the AAC tournament. They will face the winner of Temple and SMU on Friday.

The AAC tournament final is on Sunday, March 15, which is also when the NCAA will select the 68-team field for March Madness.

For the 2nd straight year... 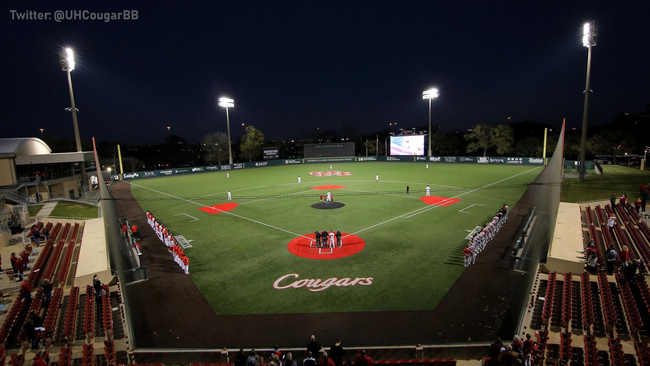 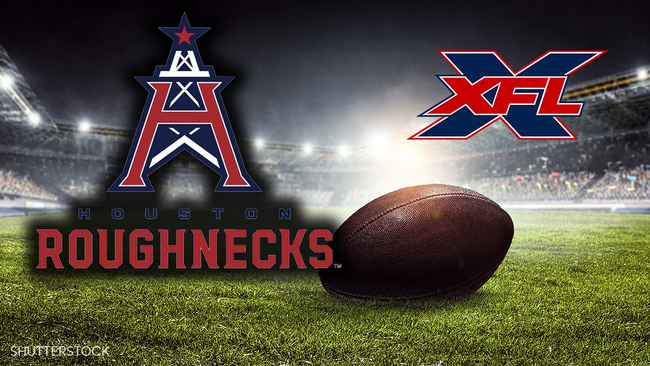 What to know before a Roughnecks game 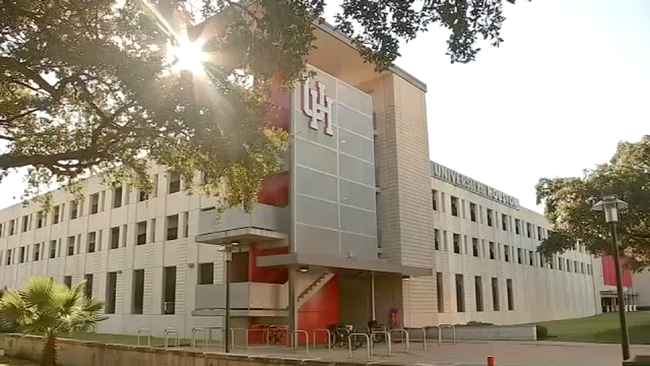 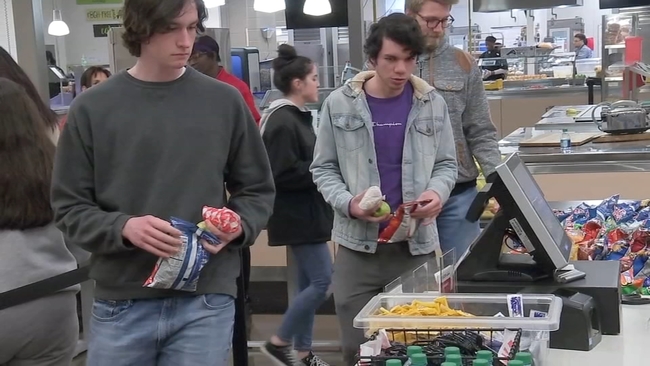