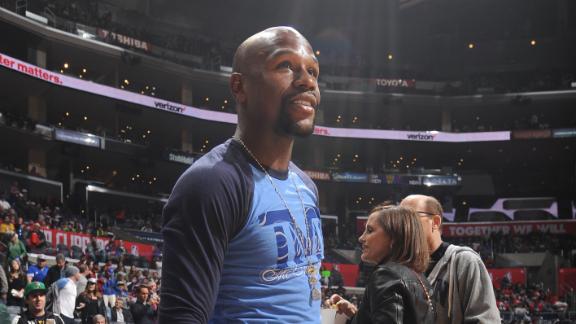 Even if the two sides genuinely wanted it to happen, White said, it's unlikely they ever could agree to terms. Just look at how long Mayweather took to negotiate the biggest fight of his boxing career, White added.

"Let me put it to you this way," White said on ESPN's Russillo & Kanell on Thursday. "Manny Pacquiao and Floyd Mayweather are in the same sport. It took how long for those two to fight? Now imagine how hard it would be to get (Mayweather and McGregor) to fight. They're not in the same sport."

White, of course, was referencing the richest boxing match in history that occurred last year between Mayweather and Pacquiao. The two met after years of going back and forth in negotiations, pulling off a fight that generated more than $400 million in pay-per-view revenue and $72.2 million in ticket sales. Mayweather won via unanimous decision.

"Everybody always knew the money would be there for that Pacquiao fight," White said. "The money they made in this last fight pales in comparison to what they would have made if they fought in their prime. If those guys actually fought in their prime, when they were both on top of their game, it would have been even bigger. But that's the problem with boxing, man."

A fantasy fight between McGregor, the UFC's featherweight champion, and Mayweather would certainly draw a ton of money -- and Mayweather fueled speculation it could actually happen, calling it "possible." McGregor, who was recently pulled from UFC 200 because he refused to interrupt his camp for promoting duties, has also had fun with the headlines, sharing a photo on social media of the two squaring off.

White doesn't see it coming to fruition -- but ever the opportunist when it comes to promoting a big fight, he has said he wouldn't decline a call from Mayweather.

"Is this thing going to be MMA or boxing rules?" White said. "Who's getting the lion's share of the money? This and that. It's impossible. But like I've said, 'Floyd, you want to fight Conor, call me.' " 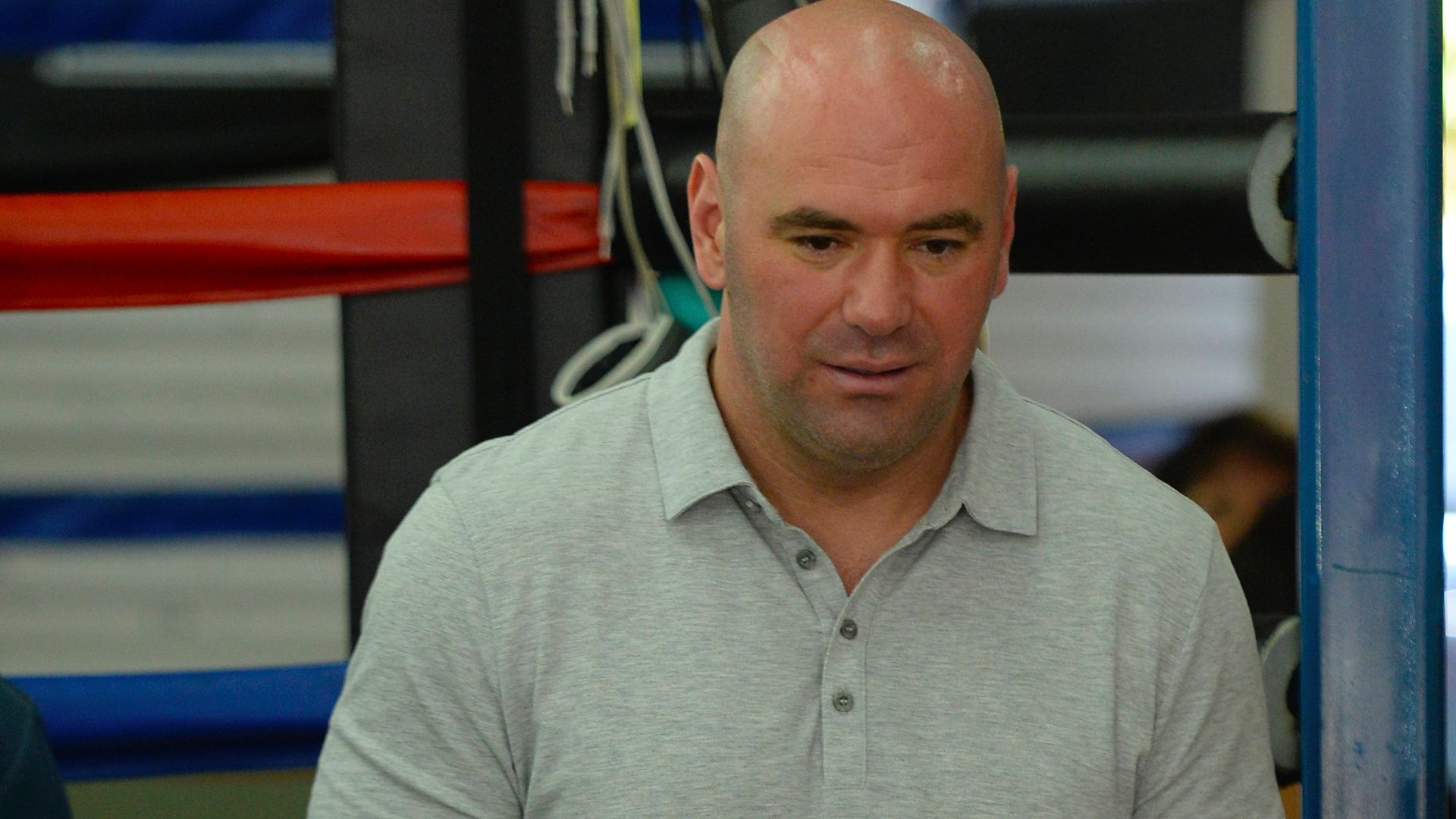 White to Mayweather: If you want to fight McGregor, call me
Dana White shares his thoughts on a potential fight between Floyd Mayweather and Conor McGregor.