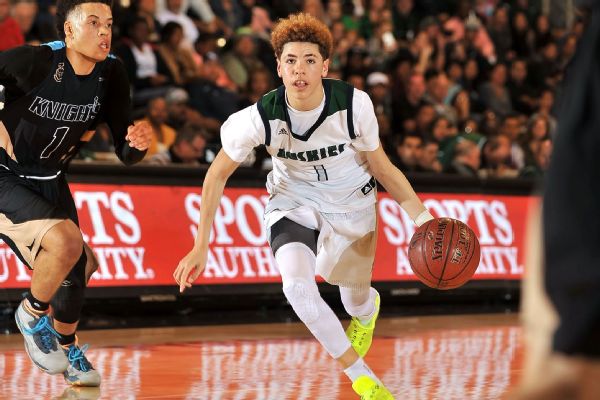 Lonzo Ball has some competition in his own family.

LaMelo Ball was 37-for-61 from the field and made only seven 3-pointers. The five-star sophomorewent 30-for-39 from 2-point range.

Ball told ESPN's Myron Medcalf that his performance was dedicated to a classmate, Lexi, who is in the hospital.

His teammates, aware of the situation, encouraged him to keep shooting as the points piled up, Ball said.

According to his father, Ball had 29 points at halftime.

"And then he went crazy," Lavar Ball told ESPN. "I unleashed him."

Before Tuesday's win over Los Osos, Chino Hills suffered its first loss in 61 games over the weekend to Oak Hill Academy (Virginia).

Lonzo Ball tweeted, "That's one way to bounce back after a loss."

"My boys get mad when they lose," Lavar Ball said. "[LaMelo] started on fire. Just attacking the rim. They tried to double- and triple-team him after he scored 45."

LaMelo Ball scored 41 of his 92 points in the fourth quarter.

Not everybody was happy with the performance.

Los Osos coach Dave Smith called it "a joke," according to the Los Angeles Times. According to the Times, Smith said Chino Hills players fouled on purpose to prevent his team from running out the clock and stopping Ball from scoring more.

"That's wrong," Smith said, according to the newspaper. "It goes against everything CIF [California Interscholastic Federation] stands for. The Ball boys are very talented and great players, but it's embarrassing to high school athletics. I've been coaching for 35 years, and we've turned high school athletics into individualism.

"It's amazing to watch a kid score that many points. But it's tough to say that's what CIF athletics is about."

"He loves to score," Lavar Ball said. "That's the type of things he's going to do next year on a daily basis. It's easy for him. He finally got to play his game."

The Ball family's middle brother,LiAngelo Ball, is sitting out the next couple of weeks for Chino Hills to rest for the playoffs, giving LaMelo more freedom in the offense.

LiAngelo scored 72 points in a game earlier this season.

Both LiAngelo, a senior, and LaMelo are committed to UCLA. 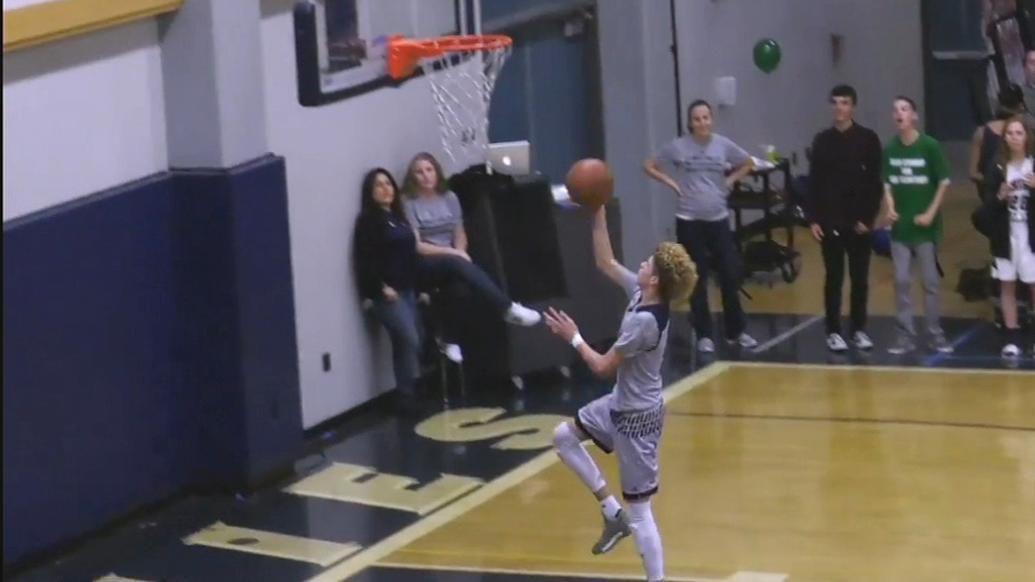 LaMelo Ball scores 92 points in high school game
Chino Hills (California) High School's LaMelo Ball, the younger brother of UCLA's Lonzo Ball, had a game to remember, putting up 92 points on 37-of-61 shooting from the field.

Coaches bothered by Ball brothers style of play
Jeff Goodman breaks down why some high school coaches are upset about the lack of fundamentals practiced by the Ball brothers. 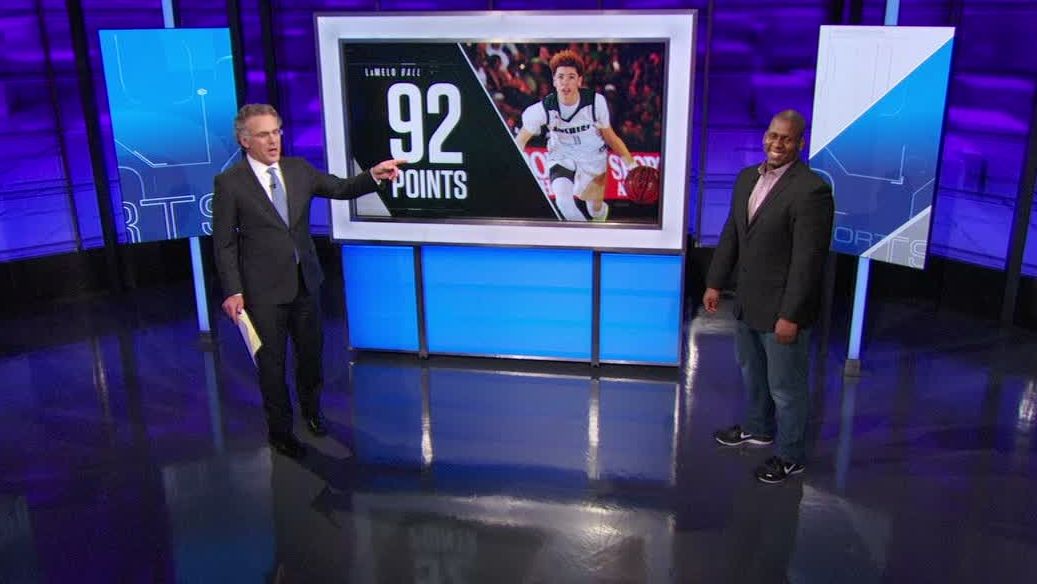