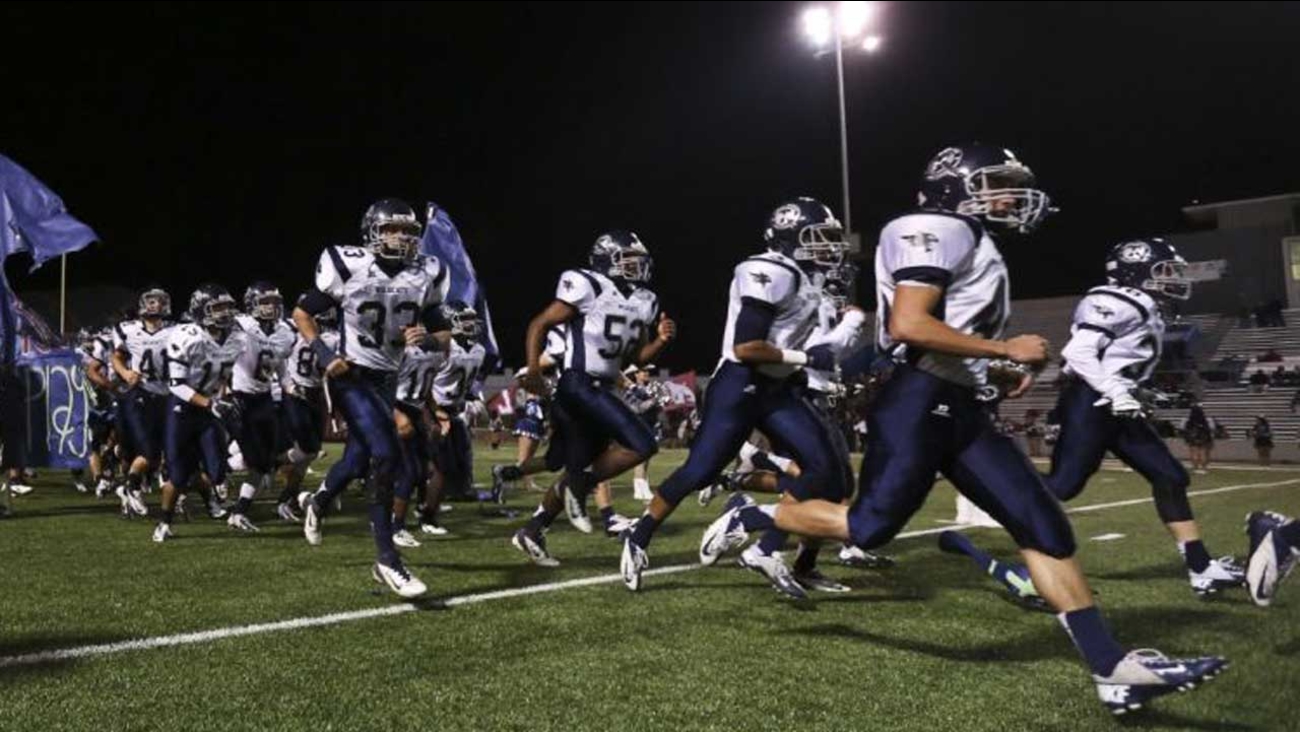 By Joshua Koch
For a program that is still very young, graduating its first class of seniors in May, the Tomball Memorial High School football team has not allowed its youth to hinder it from reaching new heights.

The Wildcats earned their first playoff berth in 2013 with a 49-47 overtime victory against Tomball in the regular season finale, but then fell the next week to Houston Reagan, 7-0, in the Bi-District Round of the playoffs.

"That stung a lot because we knew that our seniors wanted way more than to go to the playoffs and lose the first round," Tomball Memorial senior wide receiver Lawrence Jackson said. "We talk about all the time just getting out in the first round really hurt."