Tom Brady: There is nothing easy' about facing the Texans 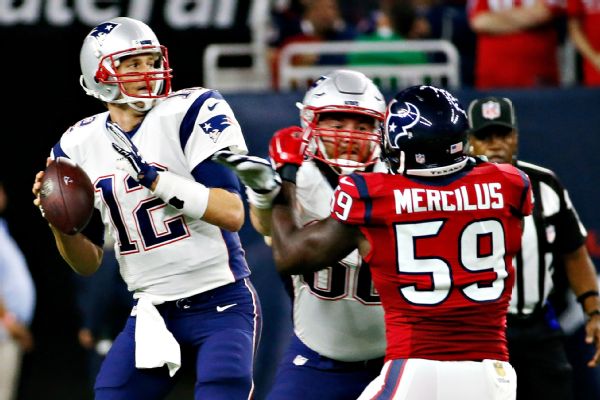 ESPN
By Mike Reiss
FOXBOROUGH, Mass. -- The New England Patriots opened as 16-point favorites against the Houston Texans in the AFC divisional round of the playoffs, in part because New England has beaten Houston in five straight games while outscoring the Texans by a 171-79 margin.

But Patriots quarterback Tom Brady said Monday morning that history means nothing to the team heading into Saturday's contest at Gillette Stadium.

"This is a day-to-day league. It really doesn't matter the last time we played them, or last year, because things change so much with the game or game plan and players. Coach talks all the time, 'It's not who you play, it's how you play.' We need to play well," Brady said during his weekly appearance on sports radio WEEI's "Kirk and Callahan" program.

"If you look at games earlier in the season against them [a 27-0 victory in Week 3], we played well. We shut them out. We did a lot of things that are winning football. We've done that over the course of the whole season, but none of that stuff really matters if we don't do that this week. So you put together a process and a winning formula, and then you need to go out and execute it. And if you don't execute it, you lose.

"I don't think you take anything for granted. I don't think you mail in your preparation. I think we go about it the exact same way we've gone about it all year -- we put everything into it this week, we empty the tank in our practices, which we always do, and then you come out the end of the week with confidence and ready to go out there and show everyone that we're prepared and we can play."

Brady noted the Texans have the No. 1-ranked defense (based on the metric of fewest yards allowed) and relayed that he studied them all day Sunday.

"There is nothing easy about this game for our offense. We're going to have to go grind it out. We have to go get our mind right, and we will. We had a good week of practice last week, and we need to carry it over into today -- and all the way through Saturday night." 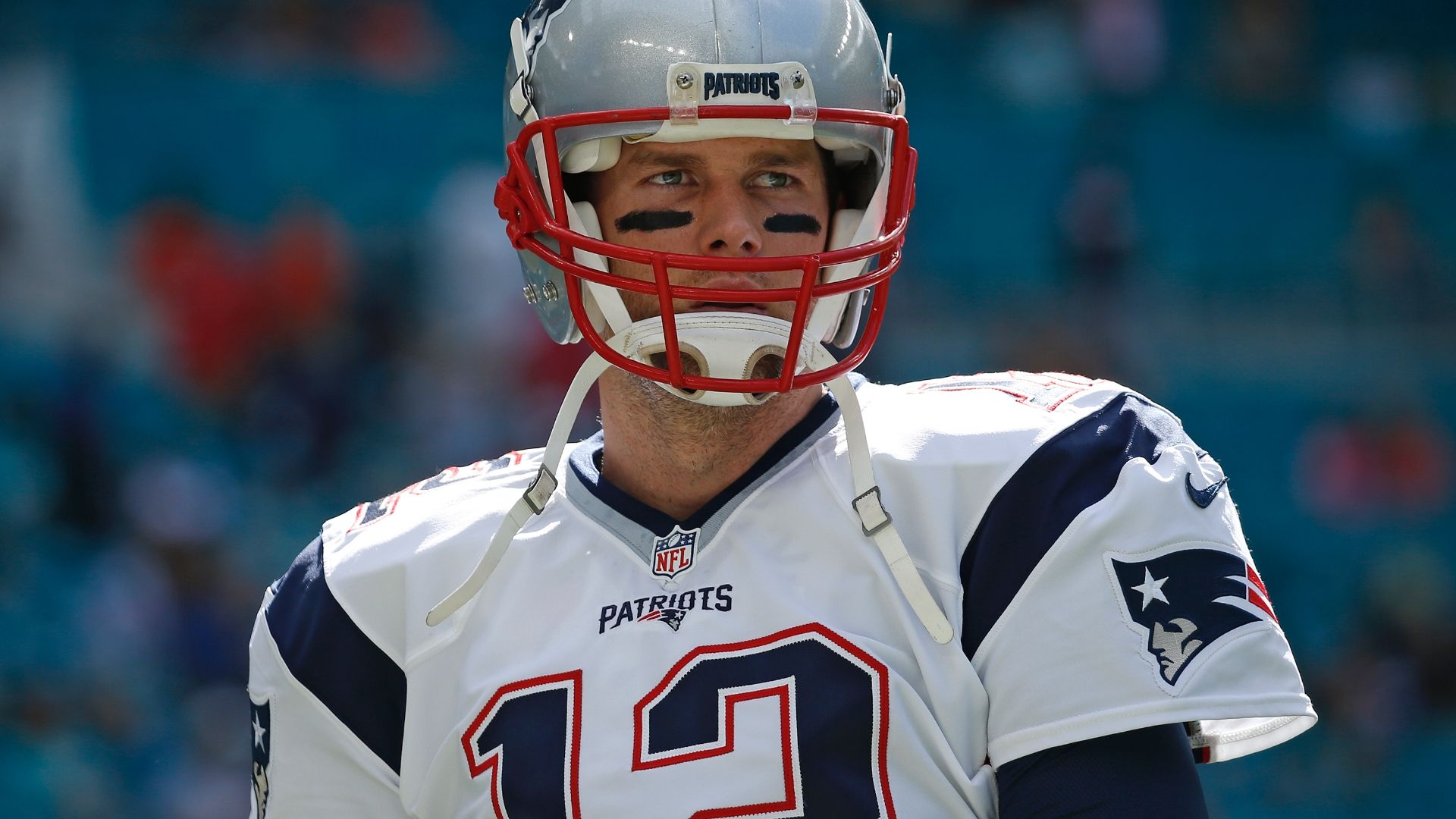 Brady not taking Texans matchup lightly
Tom Brady is not taking anything for granted ahead of the Patriots' AFC divisional round playoff matchup with the Texans, despite being the 16-point favorites against Houston.
Related topics:
sportsespnhouston texansnflnew england patriotstom brady
Copyright © 2020 ESPN Internet Ventures. All rights reserved.
More Videos
From CNN Newsource affiliates
TOP STORIES