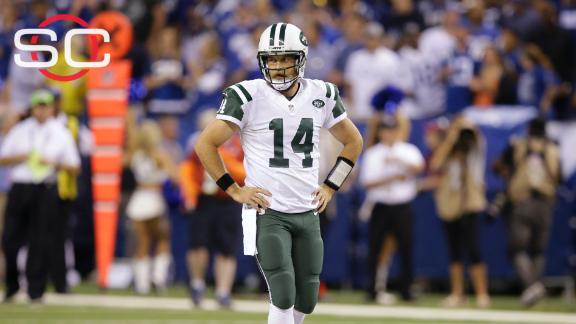 New York Jets quarterback Ryan Fitzpatrick won't be returning to the bench anytime soon, if ever.

If there was any doubt about the Jets' immediate future at quarterback, it was erased Tuesday by Todd Bowles, who indicated that Fitzpatrick will remain the starter when Smith returns from his fractured jaw.

"Ryan is the starting quarterback right now," said the first-year coach, whose team is a surprising 2-0. "I mean, we're going good. We have good chemistry and everything else. Geno understands that. As we go, Ryan is our starting quarterback, and we'll go forward from there."

Essentially, Bowles reiterated what he said Aug. 11, the day Smith's jaw was broken by then-teammate IK Enemkpali. At the time, Bowles described it as Fitzpatrick's job to lose, saying it wouldn't make any sense to bench a hot quarterback.

Six weeks later, Bowles' words carry more weight. The Jets are off to their best start since 2011, and Fitzpatrick is a big reason for the success.

For now, it's a moot point because Smith still hasn't been cleared to practice on a full-time basis. He's expected to miss the next two games, based on the team's timetable. After that, there's a bye week, meaning the former starter should be healthy by Week 6.

That being said, nothing will change, according to Bowles.

"We'll get Geno ready, but Ryan is going to stay sharp and Ryan will be taking the first-team reps," Bowles said.

Fitzpatrick, 32 years old and starting for his sixth team, has managed the offense well. He's eighth among quarterbacks in Total QBR (70.0), with four touchdown passes, two interceptions and a 64-percent completion rate.

On Monday, Fitzpatrick helped the Jets to a 20-7 upset of the Indianapolis Colts. He threw for 244 yards, including a fourth-quarter touchdown to Brandon Marshall to seal the game. But the Jets also missed some chances; they could've done a better job of exploiting a secondary that was missing its three top corners for most of the game. Fitzpatrick also was guilty of an interception at the Colts' goal line.

"Offensively, we didn't play as well as we wanted to," Fitzpatrick said after the game. "That might be an understatement."

Nevertheless, it was enough for Bowles, who said Fitzpatrick did a "good job of managing the game." He's also won the respect of his teammates with his heady leadership style and knowledge of Chan Gailey's offense.

In the meantime, Smith waits, perhaps wondering if he'll ever reclaim his old job. Bowles made it sound like Smith has a ways to go before he's ready, both mentally and physically.

"He has to get ready for practice," the coach said. "He has to read defenses all over again. It's like starting training camp when you haven't read defenses and set the fronts and called out blitz protections and everything like that. It takes a minute. Once he gets back to that flow, I think it'll start to come back to him pretty good." 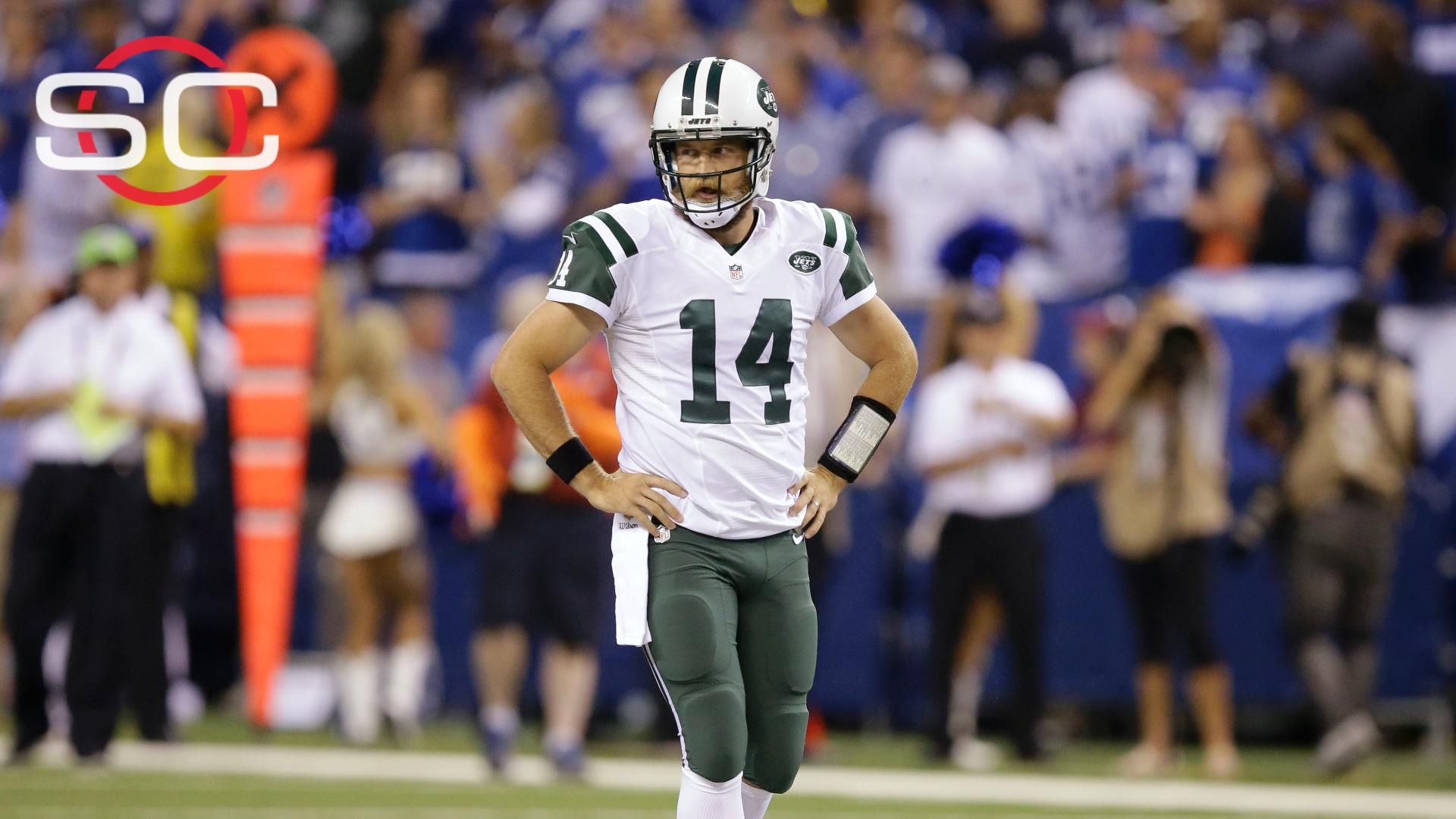 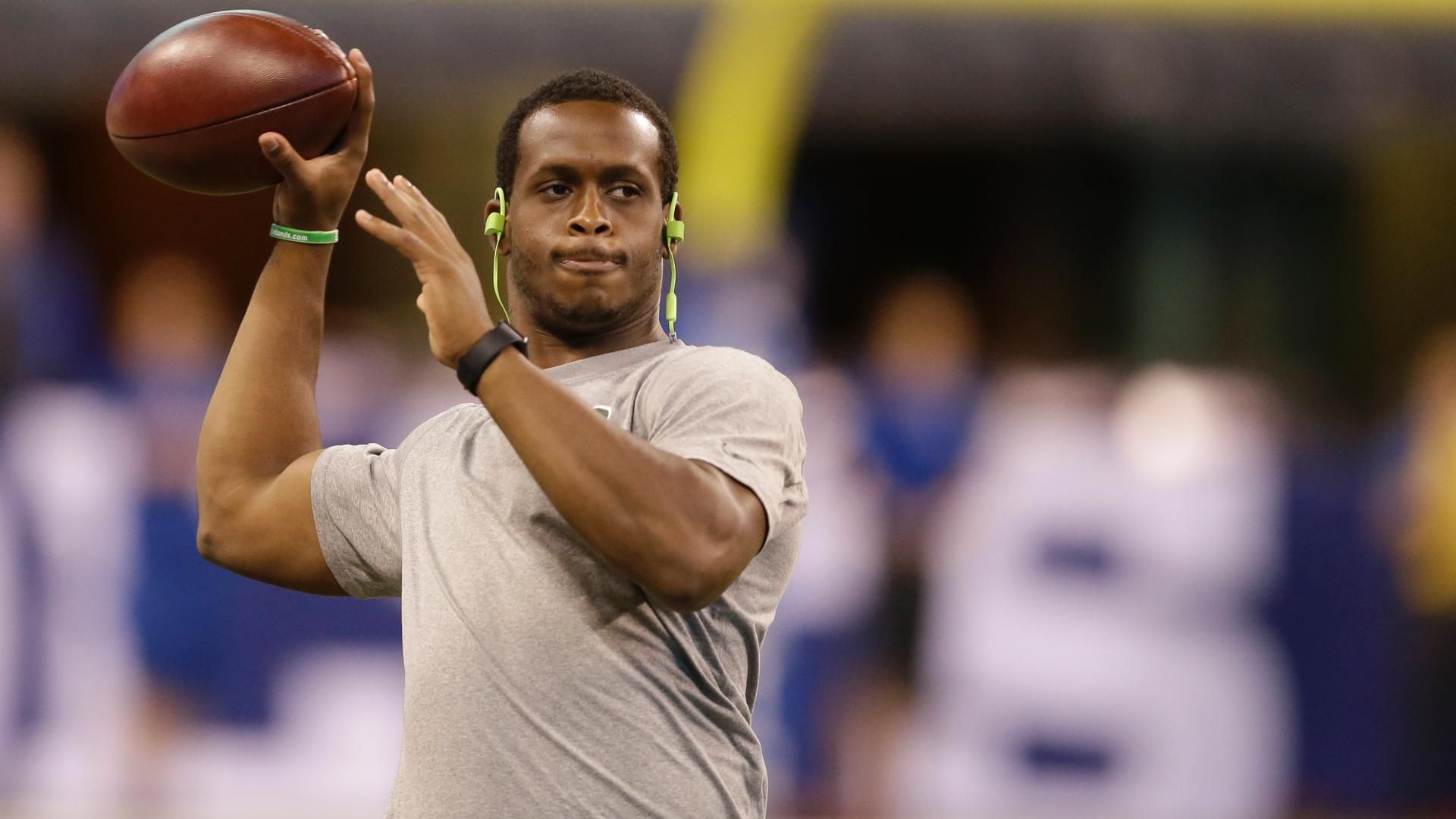