Tiger Woods 'trying' but uncertain he'll be back in 2016 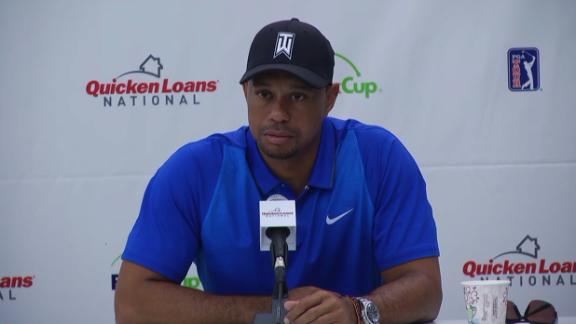 Tiger Woodshas left open the possibility he might not play at all in 2016.

Asked on the Quicken Loans National broadcast Sunday afternoon if there was any chance he won't tee it up in a PGA Tour event this year, Woods couldn't say for sure.

"I don't know," said Woods, who was on hand at Congressional Country Club to deliver the winner's trophy to eventual championBilly Hurley III. "I want to play. Put it that way. I want to play. I don't know if I will. But I do want to. But I'm trying. I'm trying each and every day I'm doing my workouts. ... I'm working my tail off."

Woods, who has been rehabbing after back surgery last year, sounded realistic about letting his body dictate the timing of getting back inside the ropes for competitive golf.

"I'm going to do it right so I don't have another surgery," he said, in reference to previous occasions when he admitted coming back too soon from injuries.

Earlier in the week, Woods said he still needs to get into golf shape, although he is now able to play 18 holes of golf on consecutive days.

On Sunday, Woods also referenced his three surgeries in the same area of his back, the first of which was a microdiscectomy procedure in March 2014. He had a second operation in September 2015 and another procedure in the same placethe following month.

At a pre-tournament news conference, Woods was asked if any future events were off the table.

"I'm just playing it week to week, and I keep getting better," he said. "I keep getting physically better. I just hope that everything clicks in and I can do it sooner rather than later.''

Woods last played a PGA Tour event in August 2015, when he finished tied for 10th at the Wyndham Championship. 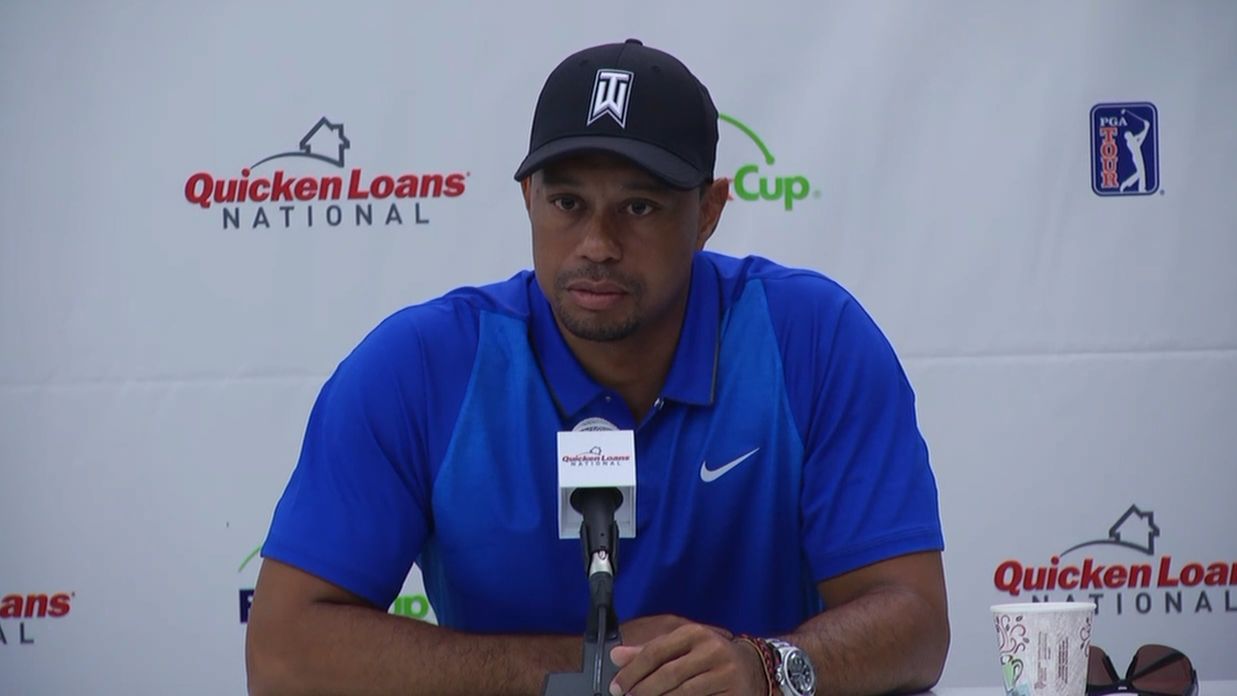