O'Brien said he's taking the challenge in tribute to the champion of the challenge, Pete Frates, who battled ALS up until his death earlier this month at 34 years old.

According to O'Brien, he has a personal connection to Frates.

"Peter and I went to the same high school in Danvers, Massachusetts: St. John's Prep," O'Brien states in the video.

O'Brien adds he was challenged by the high school football team at his alma mater.

"I'm here to honor the memory of Peter Frates, and to also implore everybody to help and do whatever they can in research and development and whatever it takes to get rid of ALS," O'Brien continued.

Check out O'Brien perform the challenge in the video above, and see who he challenged to take an ice bucket bath. 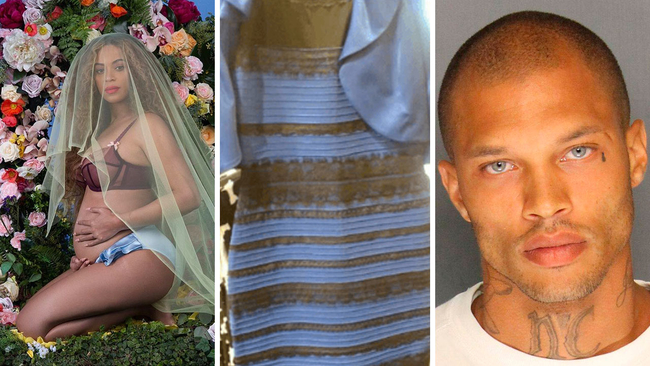 'Covfefe', Beyonce's twins and more moments that broke the internet 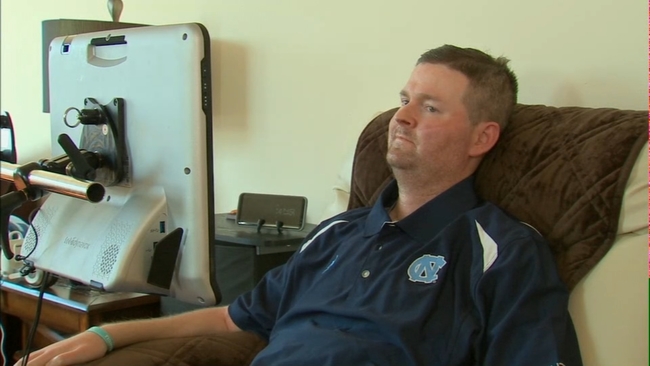 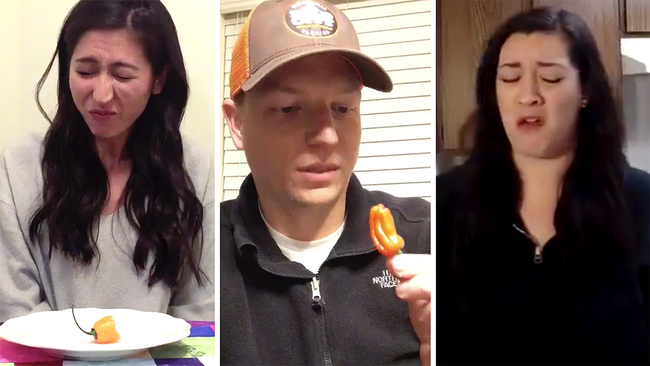