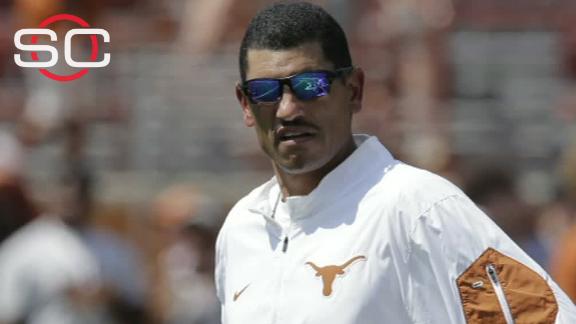 AUSTIN, Texas -- The Texas Longhorns have lost a fifth assistant coach from their staff this offseason with the departure of receivers coach Jay Norvell, who has accepted a job on theArizona State Sun Devilsstaff, two sources confirmed to ESPN.com.

Norvell is expected to serve as receivers coach and passing-game coordinator for the Sun Devils.

He spent one season at Texas and served as interim playcaller for the Longhorns' final 11 games following the demotion of co-offensive coordinators Shawn Watson and Joe Wickline, whose contracts were not renewed after the season.

Norvell's decision came on the same night that Texas parted ways with defensive backs coach Chris Vaughn. His contract was not renewed because of unspecified "circumstances," though his departure is reportedly tied to his alleged involvement in the NCAA recruiting violations levied against Ole Miss, where he coached from 2008 to 2011.

Texas lost running backs coach Tommie Robinson in January when he elected to rejoin the coaching staff at USC. 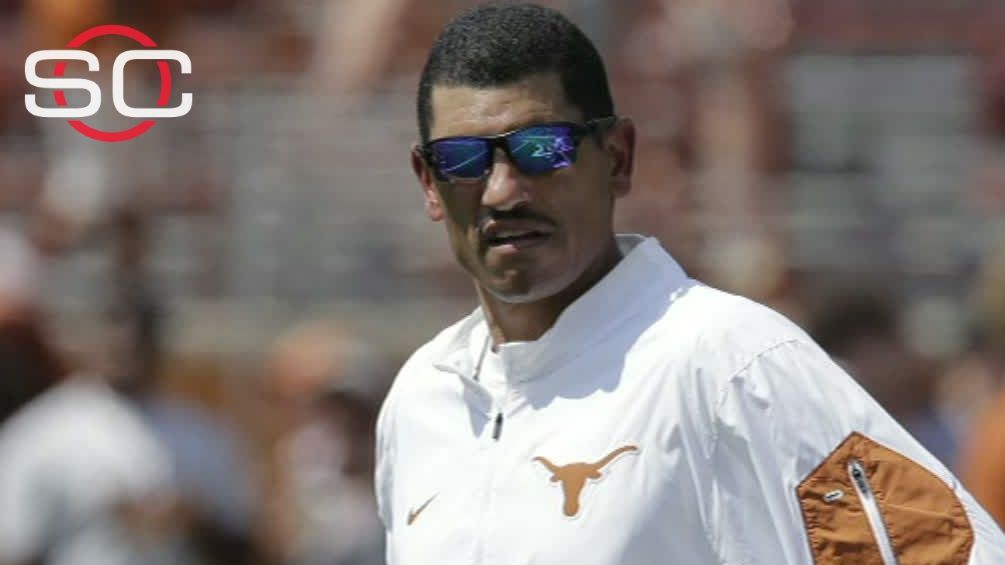