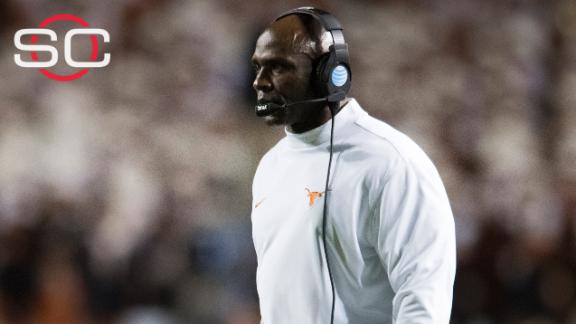 Despite a 1-4 start to the season and a 7-11 record since taking over at Texas, coach Charlie Strong has ongoing support from school officials and key boosters, according to several Texas sources.

"Charlie has a lot of breathing room," one source said Monday. "There is nowhere near the pressure to remove him at this time that there was with Steve Patterson or even Mack Brown."

Patterson was removed as athletic director after a brief tenure, during which he hired Strong.

But sources insist the departure of Patterson does not hurt Strong. In fact it may help him. The task of school president Greg Fenves and interim athletic director Mike Perrin has been to pull a splintered athletic department together, not destabilize the climate further.

"Charlie has the support of the people he needs to be supported by right now," another Texas source said Sunday. "The last thing they want to do is make a change."

Fenves and Perrin have publicly and privately stated their belief in Strong's approach. They have complimented his values, how he treats people and his commitment to discipline and academics.

Strong said he held a team meeting Saturday night after the Longhorns landed back in Austin and they had another on Sunday in an effort to "get some things straight."

"I have so much belief that we're going to get it turned," Strong said Monday during his weekly news conference. "Yeah, it does look gloomy because of what happened when you go close [loss], close [loss] and then blown out. But I didn't think that was our team. I think we can play much better and coach much better.

"[The TCU loss] is on me. It's all about doing a better job in preparation and focus."

Of course, Strong must win.

Sources indicated that a humiliating loss to rival Oklahoma on Saturday or a disastrous finish to the season could lead to a discussion about Strong's removal after only two years.

"The boosters are supportive," one source said. "Of course, they have a push point."

When asked Monday if he's worried that he won't get a third year at Texas, Strong chuckled.

"Every day is a battle," Strong said. "Every day I come in knowing it's my job to come in and make sure this program is representing the right way, doing the right things, going to win football games and developing young men."

The Longhorns were the subject of a pair of social media embarrassments during their 50-7 loss to TCU on Saturday. The Texas Rangers' Twitter account accidentally posted a "Fire Charlie" tweet, and Longhorns cornerback Kris Boydhad to apologizeafter he retweeted a fan's transfer pitch at halftime.

Strong said in a news conference Monday that Boyd would play Saturday against the Sooners.

Money would not be a critical factor to dismissing Strong, even though he would be owed more than $15 million not to coach.

Strong is frustrated by the Longhorns' slow start, but the people who hold his fate understand that he has had only one true recruiting class, that the best players on the team are freshmen and that there is a player leadership vacuum.

Multiple sources connected to the program said the most important element for Strong's future is just to show some progress.

"They'll hang tight with him," a source said. "He is safe for now."

"They understand there are growing pains," another source said. "Barring something catastrophic, he is on solid ground to return next season."

Information from ESPN.com's Max Olson contributed to this report. 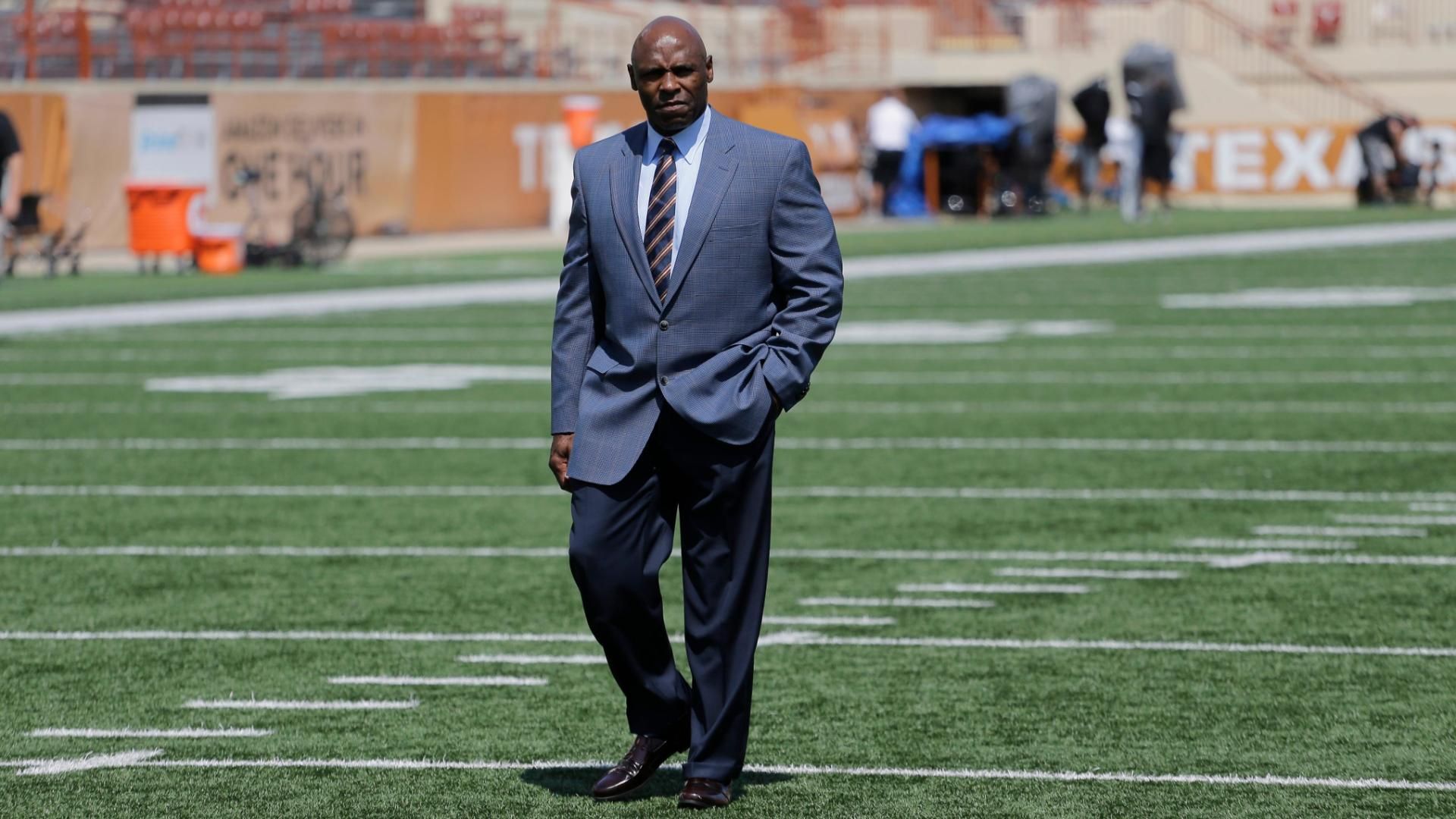 Does Charlie Strong survive until end of season?
ESPN's Danny Kanell joins Mike & Mike and says that it's too early for Texas to think about letting go of coach Charlie Strong. 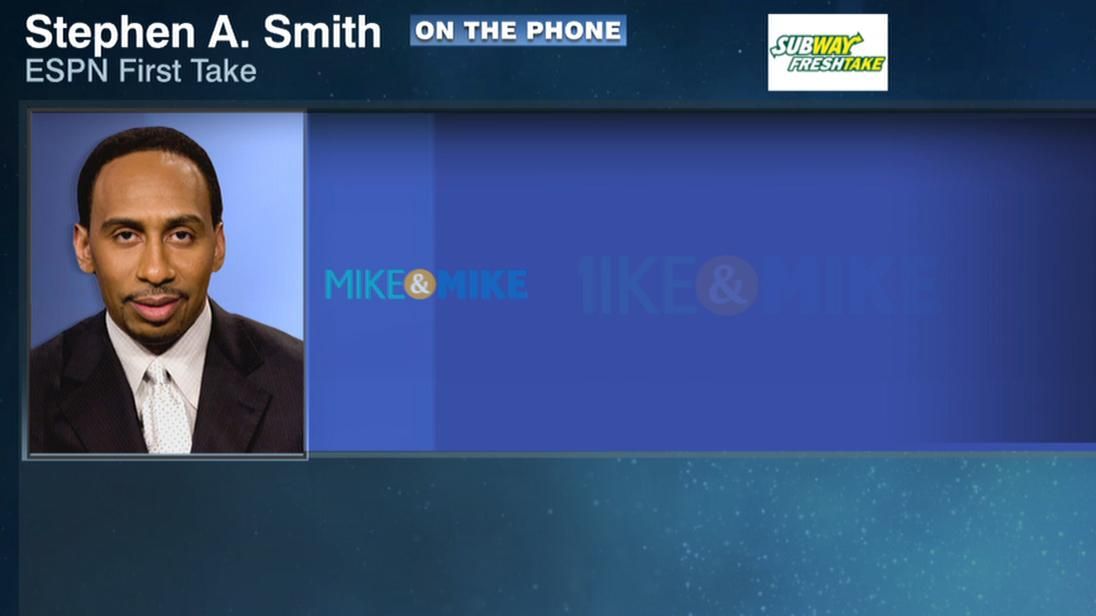