Quessenberry missed the entire 2014 season after being diagnosed with lymphoma but says, "I finished radiation two weeks ago. I'm officially in remission. I love saying that. And I am starting into my maintenance phase."

I'm officially in remission. Man I love saying that!

Quessenberry says working out at the Texans facility every day.

"I'm basically working out and training, getting my body back to 100 percent," Quessenberry added. "I'm using every day to get back to where I was before it happened. I know it's not going to take a week or a month, but hopefully in time."
Related topics:
sportshouston texans
Copyright © 2020 KTRK-TV. All Rights Reserved.
RELATED 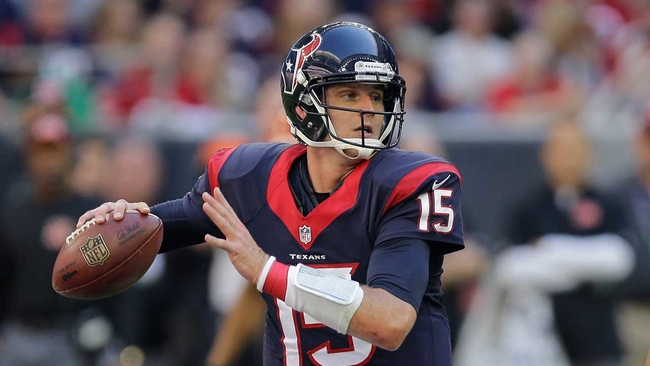 Ryan Mallett flattered the Texans want him back
HOUSTON TEXANS 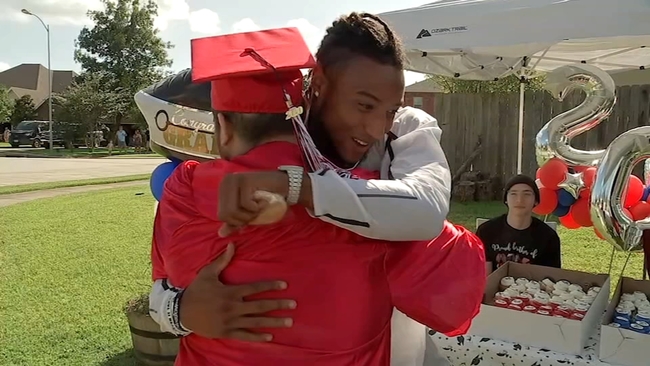 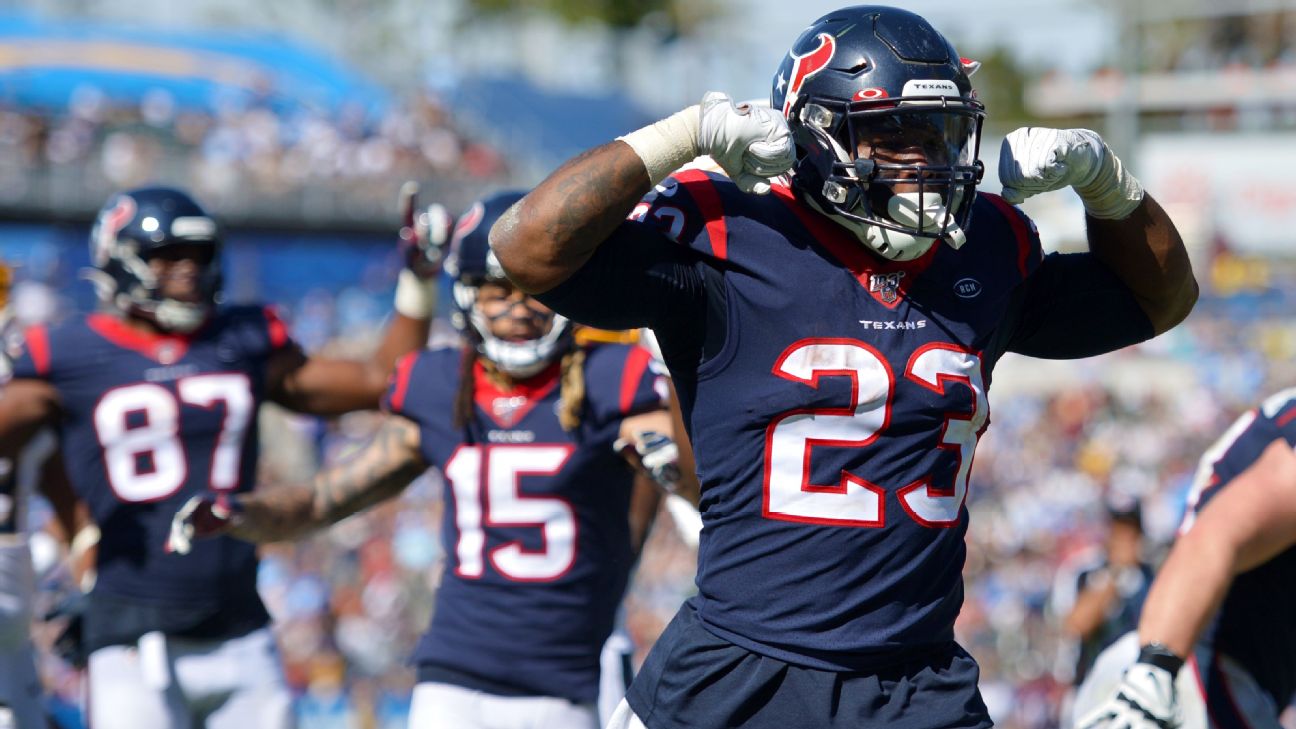 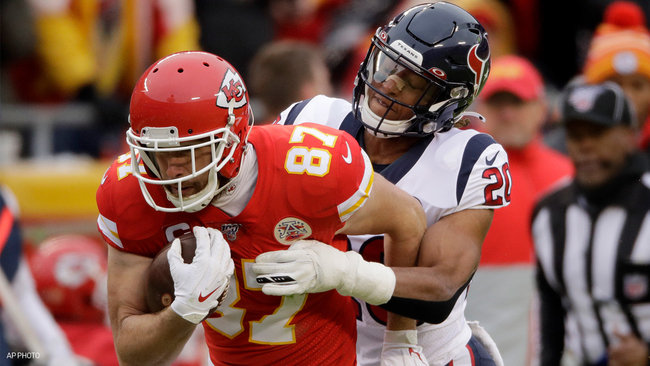