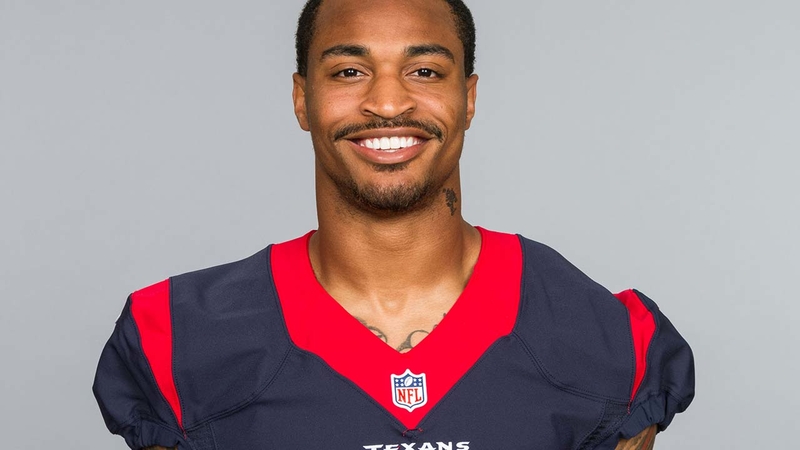 HOUSTON -- Houston Texans wide receiver Jaelen Strong has been suspended for the team's Week 1 game against the Jacksonville Jaguars for violating the NFL's substance abuse policy.

Strong was arrested in Arizona in February 2016 for possession of marijuana. Strong was riding in a car driven by Green Bay PackersDamarious Randall, a former teammate at Arizona State. Strong admitted to having the marijuana without a medical marijuana card and gave the arresting officer a box containing three marijuana cigarettes.

Strong is eligible to return to the Texans' active roster on Sept. 11 but can participate in the remainder of Houston's training camp practices and preseason games.

Strong posted his reaction to the suspension on Twitter.

The Texans lack depth at receiver after 2016 first-round pick Will Fuller broke his collarbone during training camp. Receivers DeAndre Hopkins and Braxton Miller are also currently sidelined with injuries.

In two preseason games, Strong had three catches for 29 yards and a touchdown.