KTRK
HOUSTON, Texas (KTRK) -- Why was Texans' quarterback Tom Savage allowed to go back onto the field after exhibiting signs of a concussion in Sunday's game against the San Francisco 49ers?

That question was immediately addressed by coach Bill O'Brien on Monday.

O'Brien said he never saw Savage get hit from his vantage point on the 50-yard line, and he doesn't have access to video.

Savage was injured when he was driven to the ground on a hit by Elvis Dumervil with about nine minutes left in the second quarter. Replays showed Savage looking dazed after his head hit the ground with both of his arms lifted upward shaking.

Savage tried repeatedly to enter the game on the next series, but a team official kept grabbing Savage's jersey and his arm and pulled him away from the field. He then could be seen arguing with that person and the team's trainer before being escorted to the locker room. 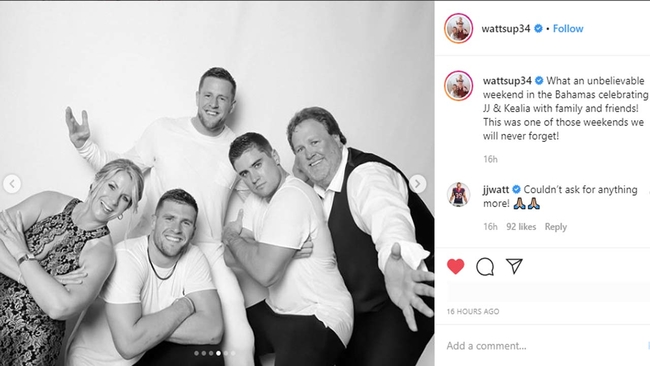 Here's who made the guest list for J.J. and Kealia's wedding 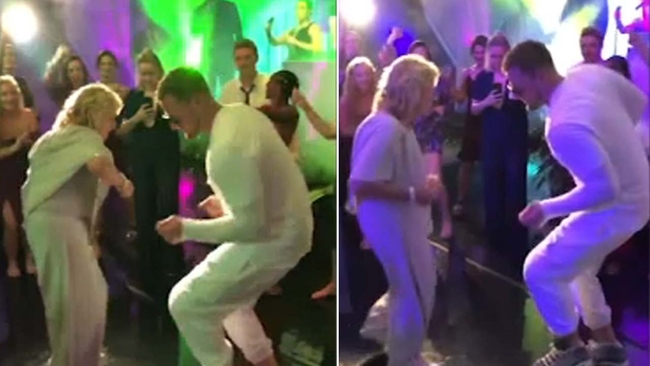 J.J. Watt and grandma cut up on dance floor at wedding reception 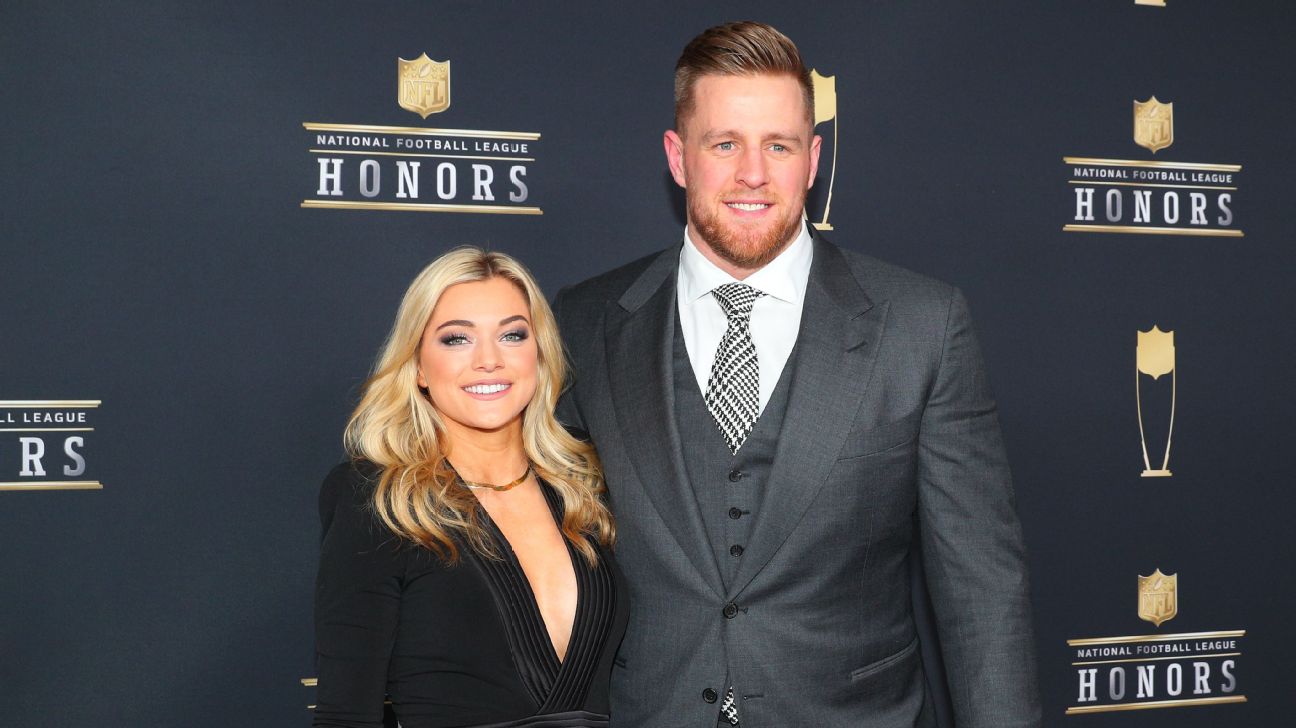