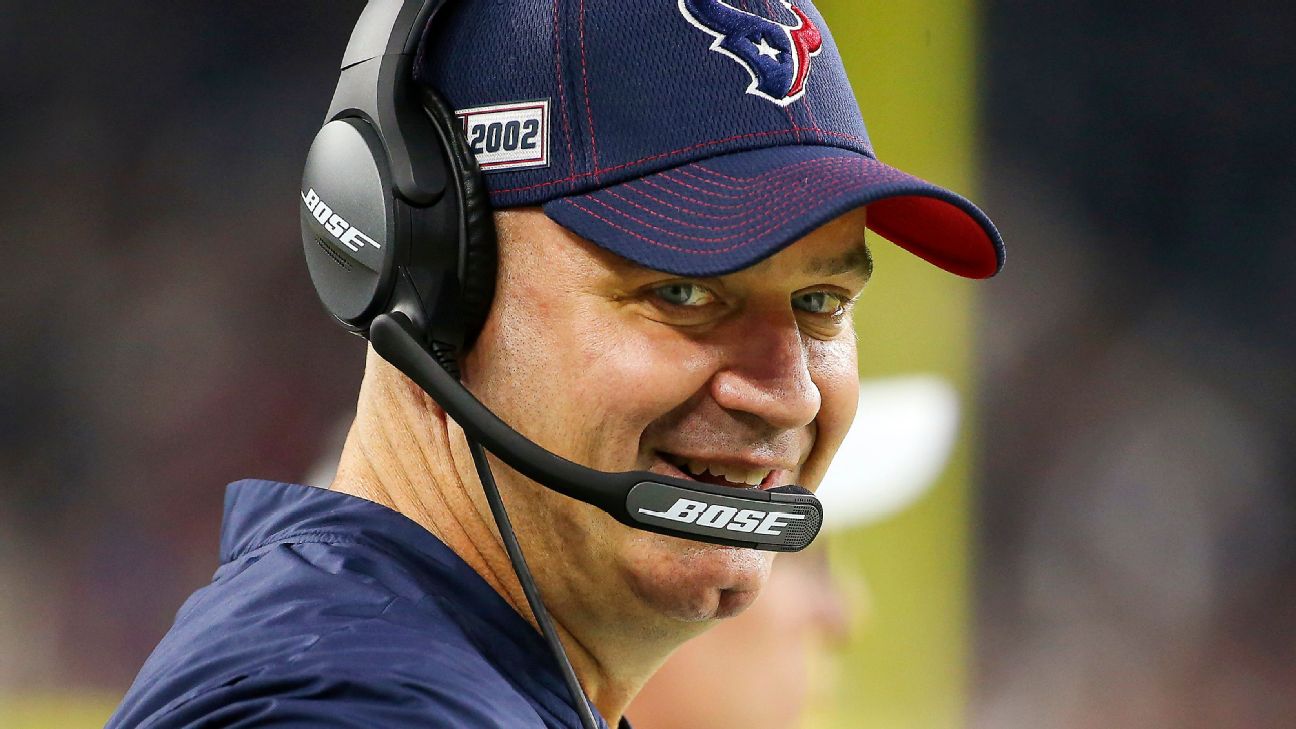 HOUSTON -- After Bill O'Brien was shown walking off during Friday's broadcast after making the 90th pick in the 2020 NFL draft, the Houston Texans' coach and general manager downplayed the incident.

"We were messing on the Zoom, myself and [executive vice president of football operations Jack] Easterby and all the guys," O'Brien said. "No, nothing agitating. I didn't ... I thought ... The camera's on the whole time. I don't know.

The Houston Chronicle reported that the Texans had a deal with Detroit for that pick, but "the Lions backed out at last instant and Bill O'Brien was furious."

Houston used the No. 90 pick to take outside linebacker Jonathan Greenard of Florida for its second and final selection of the night.

Lions general manager Bob Quinn said after Friday's second and third rounds he wasn't sure what O'Brien was agitated over.

"We talk to a lot of teams. When we're not on the clock, we talk to a bunch of teams and it's not just myself. We've got four or five people that make calls so I'm not sure what that was about," Quinn said. "But yeah, we didn't have a trade."

Quinn said he'd spoken with O'Brien a couple of times throughout the day -- "like I talk to every team" -- but that they didn't have any conversations like that. 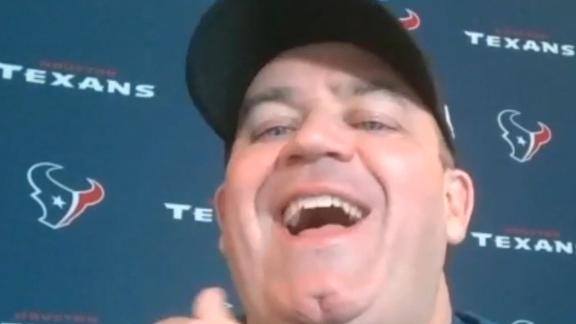 O'Brien explains his agitation after Day 2 of the draft
Texans head coach Bill O'Brien says that he appeared annoyed at the end of the third round because he and his team were "messing around" with Zoom.
Report a correction or typo
Related topics:
sportsespnnewshouston texansnflnfl draft
Copyright © 2020 ESPN Internet Ventures. All rights reserved.
More Videos
From CNN Newsource affiliates
TOP STORIES