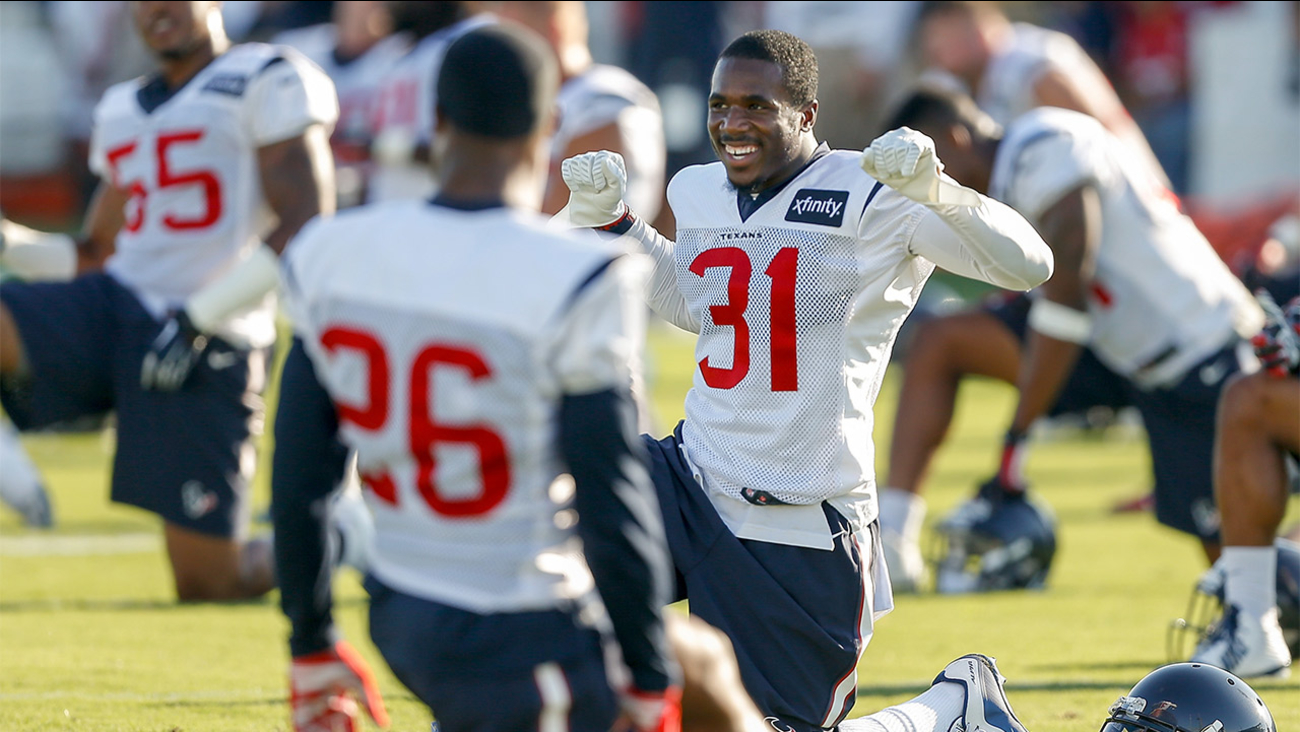 The Houston Texans have claimed cornerback and fan favorite Charles James II off the waiver wires.


James was used in a variety of positions during the Texans preseason, and he was featured heavily on HBO's "Hard Knocks." His biggest moment came in the preseason game against the Saints where he ran the ball 73 yards for a touchdown that was called back for a holding penalty.

James was one of the final cuts made by the Texans when they finalized the 53-man roster back on Labor Day weekend. He was then picked up by the Baltimore Ravens with a position on their practice squad but was waived this past weekend.

The 25-year-old cornerback, who set an interception record at Charleston Southern, could see action right away on special teams and on the defense with injuries to safety Lonnie Ballentine and cornerback Kareem Jackson.
Related topics:
sportshouston texans
Copyright © 2021 KTRK-TV. All Rights Reserved.
More Videos
From CNN Newsource affiliates
TOP STORIES