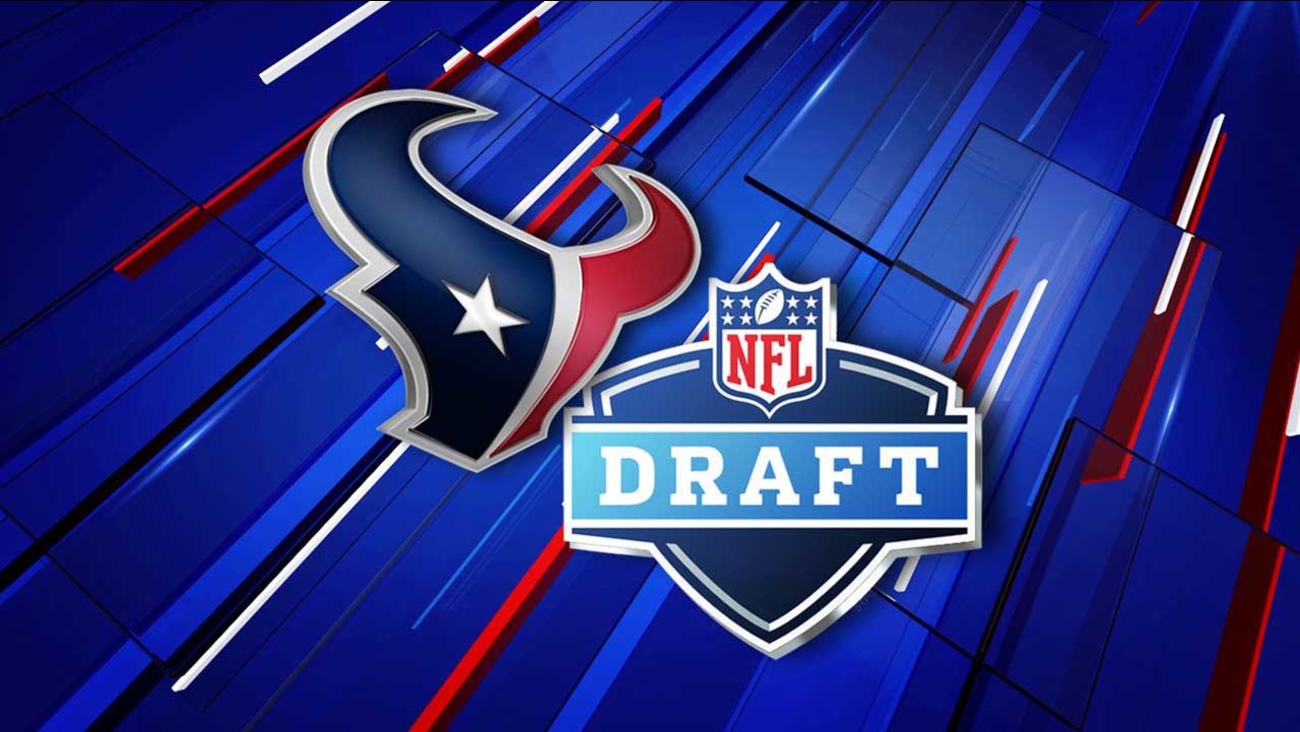 KTRK
PHILADELPHIA, Pennsylvania (KTRK) -- The Houston Texans added three players to its team during the third day of the NFL Draft.

During the fourth round, the Texans selected defensive tackle Carlos Watkins and offensive tackle Julie'n Davenport, the 130th and 142nd picks overall. Last season, Watkins set a single-season record for a defensive tackle at Clemson with 10.5 sacks.

The team announced the pick with the help of astronauts Peggy Whitson (aboard the International Space Station) and Scott Kelly (at Space Center Houston).

With the 243rd overall pick, the Texans selected Baylor center Kyle Fuller in the seventh round.

With the 243rd pick in the 2017 #NFLDraft, the #Texans select...#TexansDraft pic.twitter.com/es9MVn1LRi

On Friday, the Texans selected linebacker Zach Cunningham with the 57th overall pick during the second round of the NFL Draft.

Later in the third round, the Texans selected University of Texas running back D'Onta Foreman.

With the 57th pick in the 2017 #NFLDraft, the #Texans select... pic.twitter.com/PYFlJYuVfa

In the first round, the Texans drafted quarterback Deshaun Watson with the 12th overall pick. 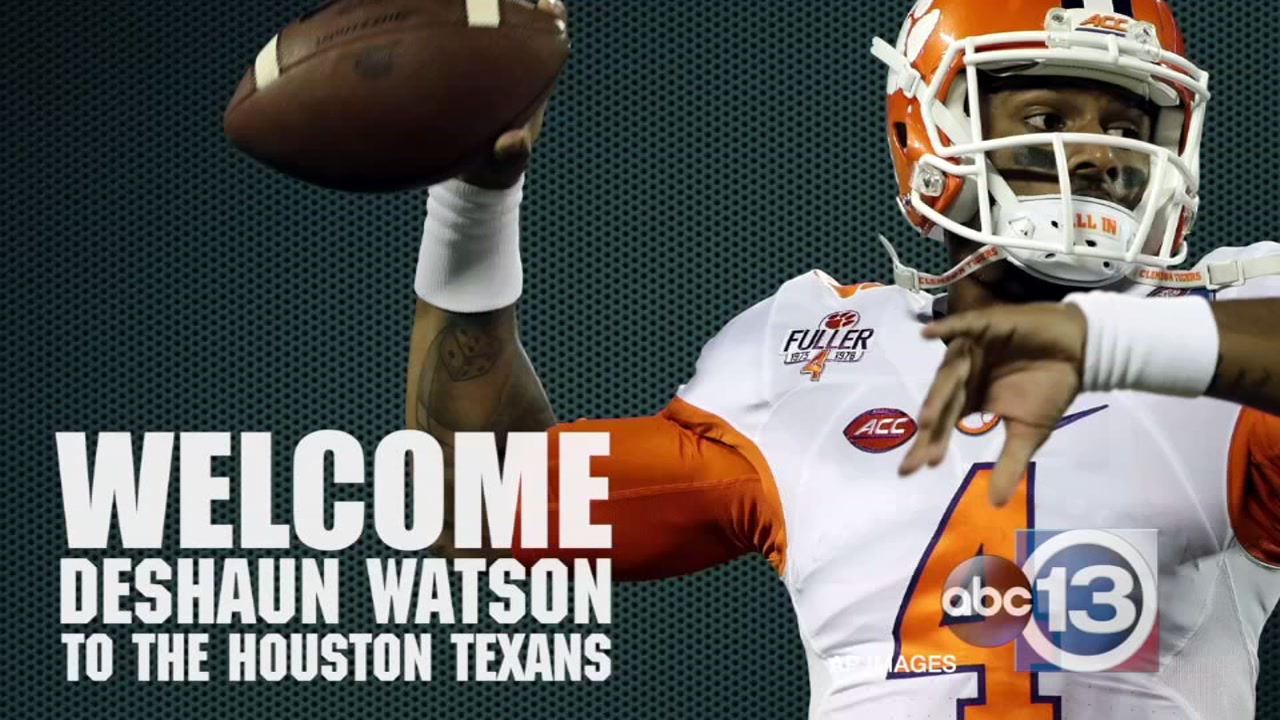 092319-ktrk-lol-houston-open
We were Live with the Houston Open to see what's new this year!