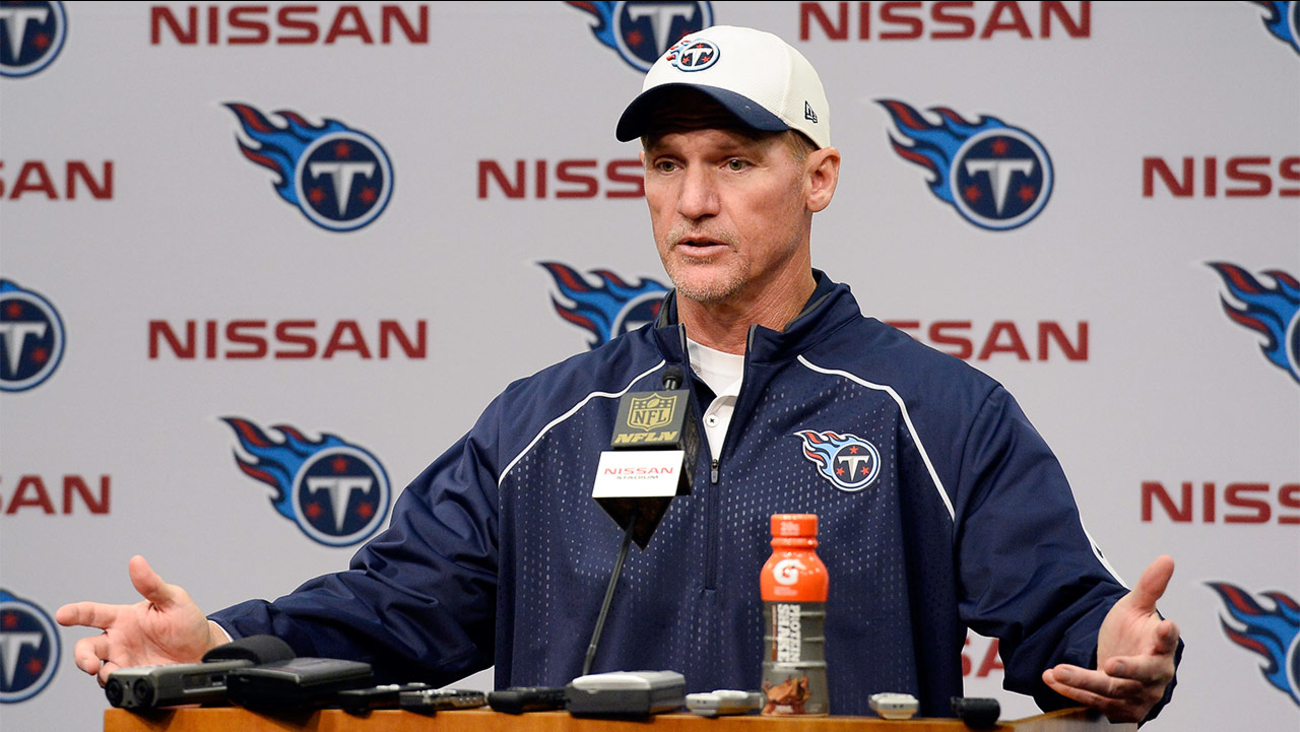 NASHVILLE, TN (KTRK) -- The Tennessee Titans are now in the hunt for a new head coach.

This morning, the team announced it had relieved Ken Whisenhunt of his duties as head coach. Mike Mularkey will serve as the interim head coach.

"After thoughtful consideration, the decision has been made to relieve Ken Whisenhunt of his head coaching duties," said Titans controlling owner Amy Adams Strunk. "We have expected more progress on the field, and I felt it was time to move in a different direction. I would like to thank Ken for his efforts with our team, as he worked very hard to try to move us forward."

The decision comes just two days after the Titans lost their sixth straight game this season. The Houston Texans won the contest 20 to 6 at NRG Stadium.

Owner of tiger roaming outside Houston home out on bond for 2017 murder, records show